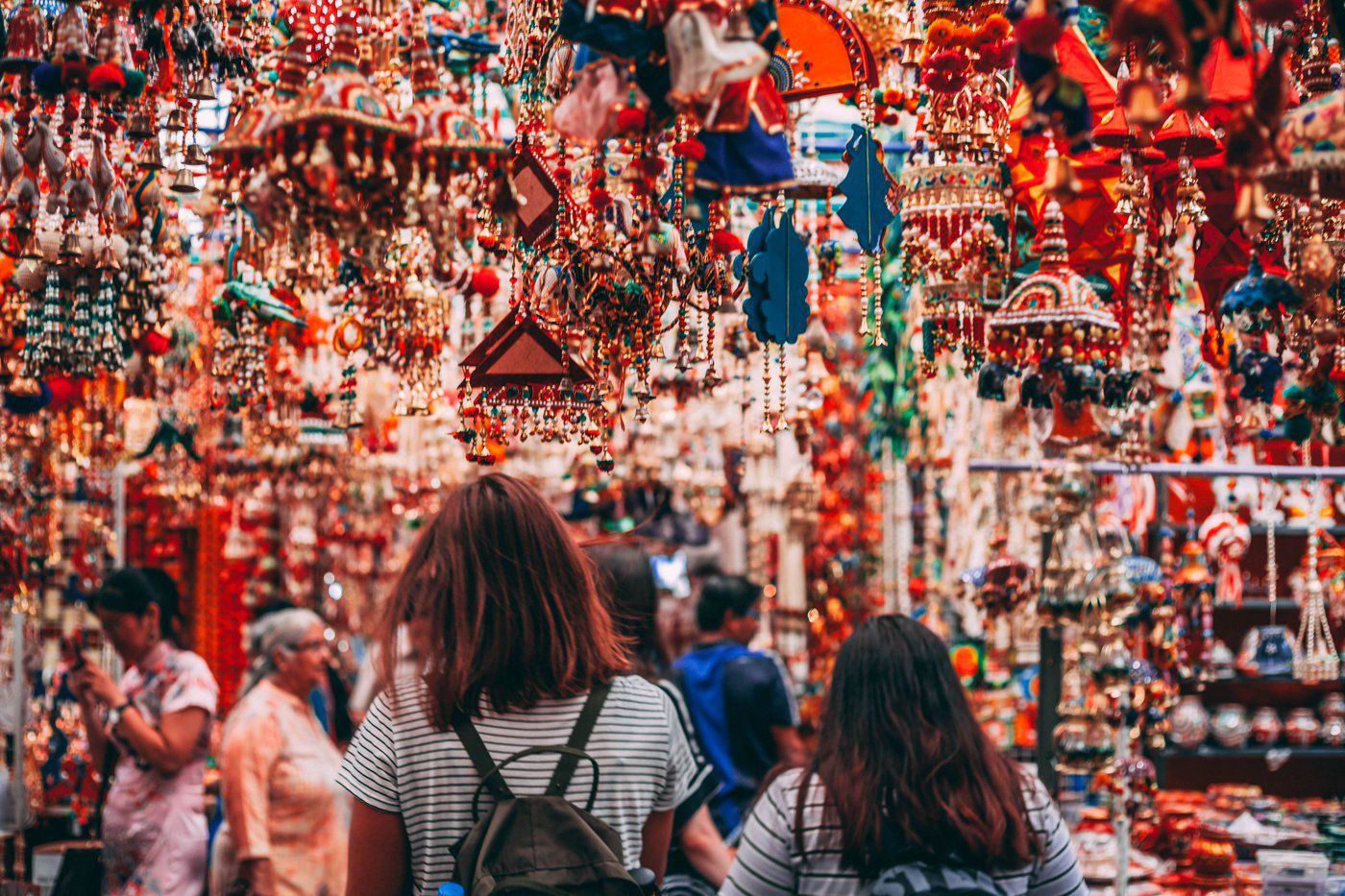 Fighting against gender violence remains an uphill struggle in Singapore where the government seems more reactive than proactive, and most people are more cautious in standing up against institutions and speaking up. (Charles Postiaux/Unsplash)

SINGAPORE, Nov 24 – She wasn’t the first, and nor will she be the last, but her case illustrates Singaporean attitudes to harassment: In 2019, National University of Singapore (NUS) student Monica Baey took to Instagram to speak out against a fellow student who had filmed her in the shower at a university hostel. NUS had treated the voyeur with lenience.

A new kind of solidarity has begun to take root in Singapore. Women have decided to take a stand against gender-based violence. They’re speaking up, pressing institutions to better manage the issue. And the internet is their principal tool.

Baey used it to rally support. This is particularly significant in the context of Singapore, where the state controls mass media institutions — newspapers, radio, and television — at the expense of civil liberties and press freedom.

Yet, 90 per cent of Singapore’s population was using the internet daily as of 2022, creating fertile ground for digital activism.

Tens of thousands of Singaporeans lent their support through online petitions, calling for stiffer punishment and reopening the case. Forced by public outcry and pressured by the Ministry of Education, NUS formed a review committee with female student representation to reform its disciplinary system and deal with sexual misconduct cases more effectively.

For sparking a national debate on sexual harassment, Baey was awarded the “Woman of Courage” by the Association of Women for Action and Research (AWARE) in November 2019.

Fighting against gender violence remains an uphill struggle in a nation whose government seems more reactive than proactive and where most people are less courageous than Baey in standing up against institutions and speaking up for themselves.

As Baey remarked, numerous women wrote to her about sexual harassment, most of whom feared the repercussions of coming forward in a society that remains conservative and patriarchal.

Along with words of support, Baey also received messages from netizens accusing her of seeking attention and trying to ruin the offender. It’s an example of victim blaming, in which men deny the prevalence of gender violence and declare that women are responsible for their own ordeal.

According to a 2019 survey of 1,019 Singaporeans, 45 per cent agreed that women who wear revealing clothes should not complain if men comment about their appearance. Surprisingly, almost half of these respondents (44 per cent) were women.

Working to help women resist intense gaslighting and victim-blaming by an unsympathetic public, activist Dani Pereira revealed that she was inspired by the #MeToo movement to expose the inappropriate encounters, psychological intimidation, and sexual harassment she had suffered.

Even AWARE’s chief Corinna Lim had spoken up about her own experiences, citing the #MeToo movement as her inspiration.

However, the #MeToo movement never quite impacted Singapore the way it did the United States. In the middle of 2021, Lim was still appealing for greater public awareness of gender violence and calling out Singapore’s National Service (military conscription) as an institution that breeds toxic masculinity.

In response to rising appeals for state intervention and mediation in the entrenched issue of gender violence, the government launched a national gender equality review in 2020. Government officeholders, grassroots organisations, and women’s groups participated.

In March 2022, the government presented its findings to parliament. The white paper professes to “strengthen support and awareness of resources to address workplace harassment” and “implement a national framework [to prevent] abuse and harassment which may occur in the sporting environment,” but its limitations are apparent.

Educational institutions, where many cases of gender violence occur, remain outside its purview. The vague and sometimes ambiguous wording of the paper also reveals the “gestural politics” of the government.

It refers to the state’s broad appropriation of existing campaigns or movements in the form of pronouncements and open support, which functions more as rhetoric and political tactics rather than having any substantive effect.

Platitudes and token gestures seem to be more important than substance as the technocratic and economy-minded government engages with civil society largely out of political necessity.

In Singapore, molestation, or “outrage of modesty”, carries a maximum jail term of only two years. Meanwhile, thieves are punishable with three-year imprisonment. A stricter law may serve as a stronger deterrent to gender-based violence.

Educational institutions could strengthen their response when students report cases of inappropriate behaviour. NUS’s recent Complaints of Sexual Misconduct, which promise fair and transparent investigations, is a positive shift from passivity and indifference.

The test will be whether such words and intentions can begin to unpick a longstanding culture of gender-based violence.

Ying-kit Chan is an assistant professor at the Department of Chinese Studies, National University of Singapore.