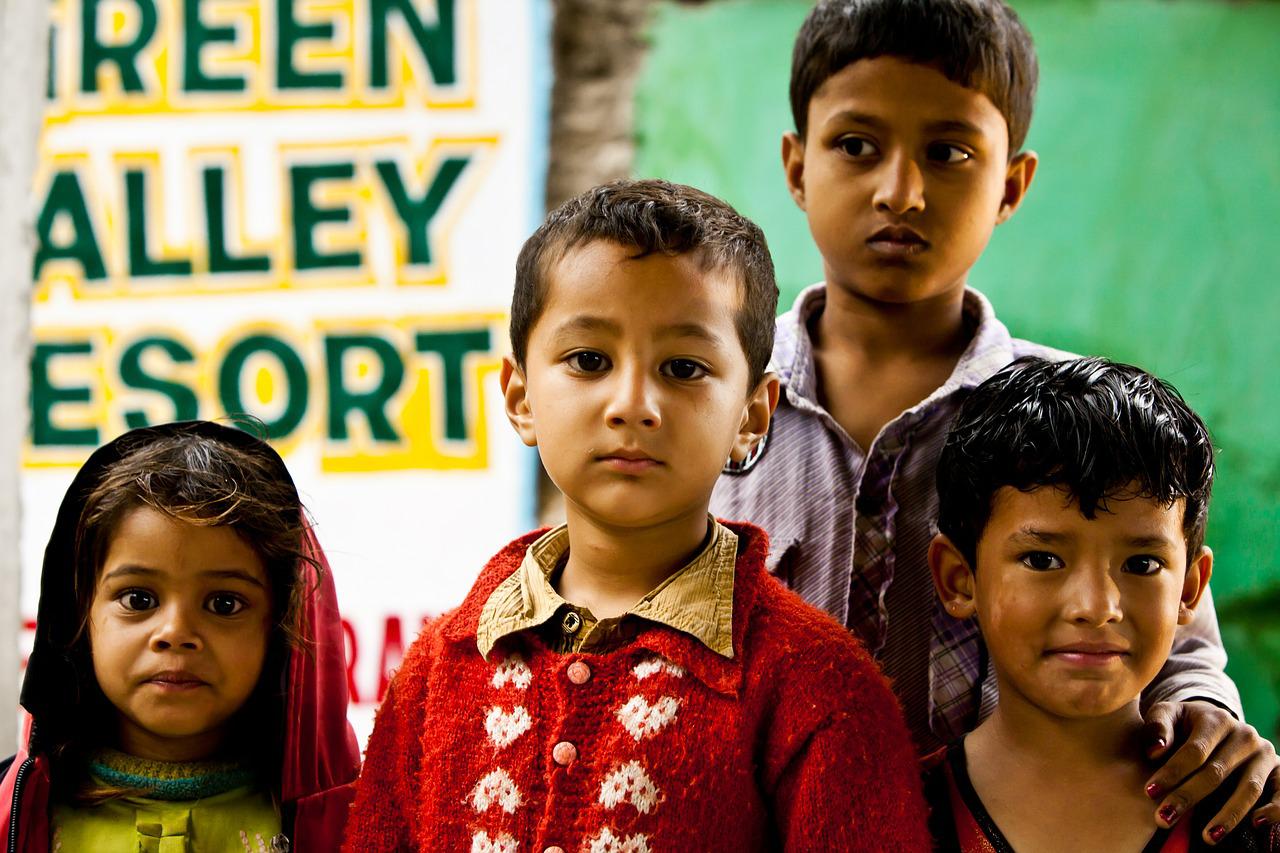 KUALA LUMPUR, June 9 – The desire for sons could mean Nepali mothers might stop breastfeeding infant daughters sooner, according to a study published in the journal BMC Nutrition last month.

The study, Gender, Nutritional Disparities, and Child Survival in Nepal, authored by Dr Jasmine Fledderjohann of Lancaster University, and Dr Melanie Channon of the University of Bath, says that girls in Nepal are breastfed for fewer months than boys on average.

The shorter breastfeeding time is linked to a greater risk of death for Nepali infants in the study.

The desire to have a son may influence breastfeeding duration, because if a woman has not had a son, she may feel greater pressure to try to conceive again in the hopes of having a boy.

The researchers explain that breastfeeding has a known contraceptive effect, and women who want to try for another child may stop breastfeeding sooner than women who are not trying to conceive again.

The preference for boys has long been documented as an important factor in gender differences in health outcomes in Nepal and elsewhere in South Asia.

Prior research tended to focus on sex-selective abortions and high ratios of male births. Less well-understood are gender differences in children’s nutrition in early life, and whether such differences are connected to the survival of the child.

Using the most recently available nationally representative data, which were collected every five years over a 20-year period, the research team investigated whether gender differences in mortality differed over time and between regions.

The research team found that, over the 20-year period of the study, mortality outcomes had greatly improved across the board.

However, these improvements were faster for boys than for girls, meaning that, while all children faced a lower risk of mortality as time went on, the relative gap between boys and girls grew.

Because good nutrition is tremendously important for children’s survival and growth in the first five years of life, the researchers also looked at whether girls were disadvantaged in feeding practices in infancy and early childhood and, if so, whether gendered feeding practices were associated with higher risks of mortality.

They found no evidence of gender gaps in terms of food consumption and dietary diversity. The only gender gaps they found were in breastfeeding duration.

The research showed that firstborn children — both boys and girls — had a lower breastfeeding duration than children who had older siblings.

As most Nepali women report wanting more than one child, this is consistent with the idea that women stop breastfeeding earlier to try to conceive.

But among children who had older siblings, children with older brothers tended to fare better. Girls who had only older sisters had the shortest breastfeeding duration.

“The study is important because it highlights that son preference and its manifestation in families is not a straightforward matter of universal discrimination against girls,” said lead researcher, Dr Fledderjohann.

“Rather, son preference may impact girls’ health and well-being in complex, nuanced ways that are linked not only to their own gender, but also to family composition.”