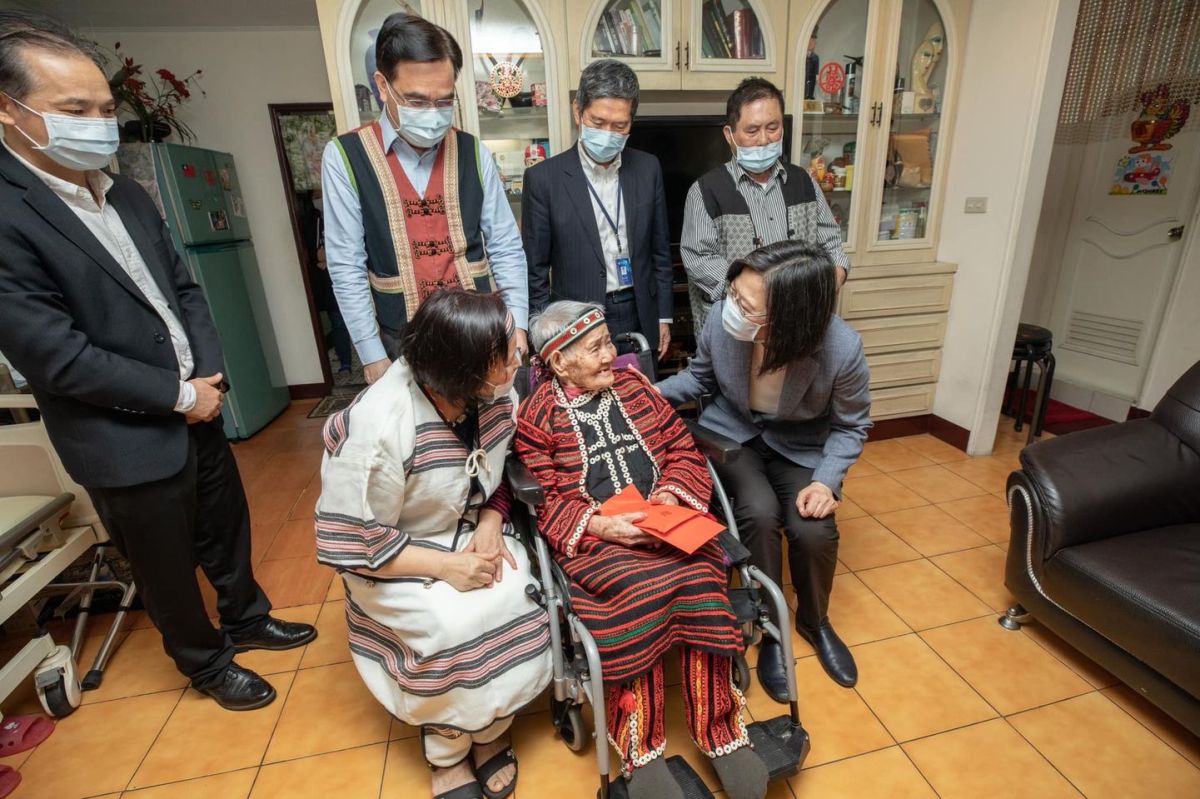 KUALA LUMPUR, June 20 – Countries with female leaders recorded 40 per cent fewer Covid-19 deaths than nations governed by men, according to research by the University of Queensland (UQ), Australia.

“This figure can be attributed to female leaders taking quick and decisive action, a broader view of the wider impact on society, and being more receptive to innovative thinking,” said associate professor Kelvin Tan from UQ’s Business School

“We found female leaders tend to act promptly and decisively, and are more risk-averse towards the loss of human life, which play an essential role in pandemic prevention and outcomes,” he said.

The study analysed the pandemic response of 91 nations between January and December 2020 and determined that certain country characteristics shaped Covid-19 outcomes.

While many countries adopted similar approaches to contain the spread of Covid-19, there were drastic differences in morbidity and mortality, according to Tan.

This was the case even among nations with similar socio-economic conditions and political backgrounds such as Australia and New Zealand.

“As of December 31 2020, although the population of Australia was only five times that of New Zealand, Australia had reported around 13 times more infections and 36 times the number of deaths than the numbers reported by New Zealand,” he said.

The study found gender ratio, population density, urbanisation and political corruption all intensified the severity of a country’s pandemic experience.

Conversely, female leadership, education, religious diversity, and public trust in government were found to reduce rates of infection and death.

“We’ve identified a set of predetermined, country-specific characteristics that have significantly influenced the outcomes of the pandemic and we hope policymakers use them to manage risk during future health emergencies,” Dr Tan said.

“Our findings highlight the importance of prevention, rather than treatment, in reducing Covid-19 morbidity and mortality.”

The findings from UQ, which are published in Nature Portfolio’s Scientific Reports, are consistent with a prior study of 34 developed countries and China (included as it was the first country to report Covid-19 cases) that concluded female leaders resulted in better Covid-19 control outcomes.

In 2020, an analysis of 94 countries, published by the Centre for Economic Policy Research and the World Economic Forum showed that Covid-19 outcomes are systematically and significantly better in countries led by women.