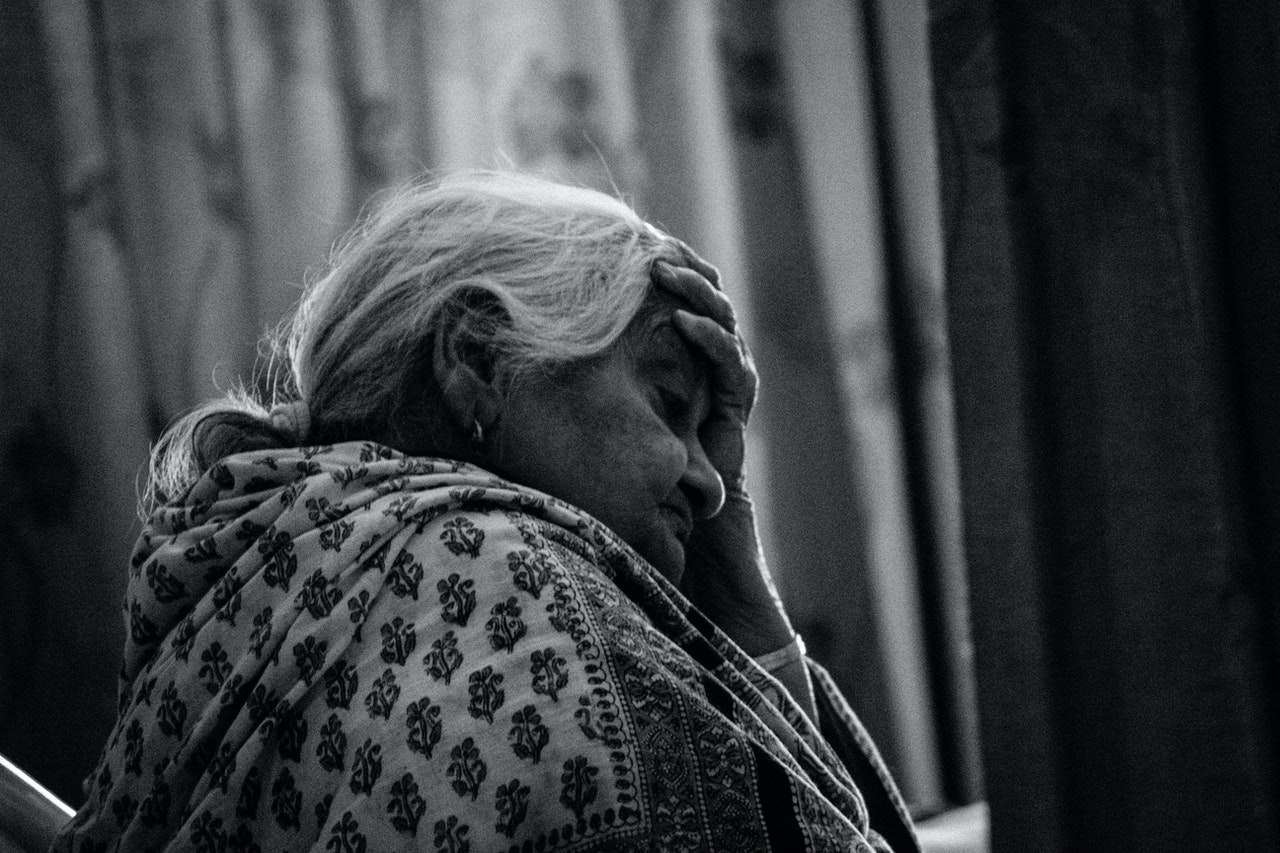 These findings were revealed in a study conducted by Ismail Baba, a social work educator and practitioner who specialises in HIV and AIDs, LGBTQ, and mental health related issues. He is also a former professor in social work at Universiti Utara Malaysia.

“Successful ageing is very much related to good health, economic stability and security, as well as strong social and family relationships,” said Ismail during his presentation on “Ageing LGBTQs: Issues and Controversy” at the recent 10th Malaysian Hybrid Conference on Ageing.

“Most LGBTQ older adults in Malaysia seem to be lacking or missing these elements when compared to their non-LGBTQ cohorts.”

Based on his study, he concluded that the failure to acknowledge the LGBTQ population socially and legally, along with economic uncertainty, as they pass their retirement age, can lead to mental, social, and physical disparities between the LGBTQ and the rest of the elderly population in Malaysia.

Ismail’s study involved 22 participants who identified as LGBTQ, from every state in the country, with 12 of them identifying as gay, five as bisexual, three as transgender, one each as a lesbian and queer. The youngest participant in his study was 60, while the oldest was 80.

Ethnically, participants in the study comprised 12 Bumiputeras, seven Chinese and three Indians. Religion-wise 12 professed to be Muslims, six are Buddhists, and two each are Hindus and Christians.

In terms of economic classification, a majority of participants (15) said they fell under the B40 category, which means they are living on less than RM4,451 a month, while four participants are in the M40 category and the remaining three participants belong in the T20 category.

The majority of LGBTQ older adults were single and living alone, with the exception of three bisexual participants who live with their spouses and family members.

More than 10 of the participants have retired for more than 10 years, while five of them retired in the last five years.

“Retirement means no more regular income coming in for older LGBTQ adults,” said Ismail, adding that 17 participants live in their own houses while the rest are still renting.

While the younger group of LGBTQ adults appeared to be more socially active with good social networks and support systems, those between the ages of 70 to 80 were less active and were immobile.

“Many do not drive anymore due to health reasons,” said Ismail  “Their health and physical constraints prevent their mobility, which also prevents them from using the public transportation system.”

Disclosures about their sexual orientation at this juncture appear to be impractical, he noted, since most of their siblings are also retired, vulnerable and aged.

Prolonged social stigma and discrimination, which also occurs within families, have made it more difficult for LGBTQ older adults to meet their psycho-social needs, said Ismail.

With the exception of five bisexual participants who still receive support from family members such as their spouses and children, other LGBTQ older adults in the study feel they cannot depend on their children financially and socially since they have their own family to take care of.

“As a result, they can only rely on their friends for help. They also cannot afford to hire homemakers or helpers to help clean, cook, and shop due to their financial constraints,” said Ismail.

He noted that many of them struggle every day with challenges such as chronic diseases, physical inactivity, oral health concerns, and behavioural health issues, all of which can severely impact quality of life.

In terms of economic security, despite working and helping with nation building all their lives, nearly all the LGBTQ older adults in the study have trouble paying rent, buying food and medicine.

However many of the participants in the study did not think they would be treated with respect or dignity, because of their sexual orientation, if they were to receive care and support. They felt that they would be exposed to neglect and abuse.

Ismail said they feared that they would not be given opportunities to participate in social, educational and recreational activities, especially if they were to be placed in nursing homes, homes for the elderly and social institutions.

“LQBTQ adults are citizens, taxpayers and have contributed to nation building,” said Ismail, adding that Malaysia needs to re-examine its social policies to accommodate the specific needs of the LGBTQ older adults.

This may include establishing care facilities that are user-friendly for older LGBTQ adults. Staff members should be taught empathy and better communication so that they are able to interact comfortably with LGBTQ adults, he maintained.

“Never assume that every older adult is heterosexual.”

Ismail estimated approximately 1.6 million LGBTQ Malaysians in the country, including at least 150 who are aged 60 and above.

LGBTQ individuals in Malaysia struggle to live their lives due to disapproval and discrimination, which significantly affects their health and well-being as they get older, according to Ismail.

He said world statistics indicate that there are between three to five per cent of adults who are LGBTQ in every country.

“If we were to use this indicator, it implies that there are approximately 1.6 million Malaysians who are LGBTQ currently,” he said.

“This is to say the LGBTQ population of Malaysia is almost the same size as the entire population of the Federal Territory of Kuala Lumpur or of Penang state.”

The number of people aged 60 years and over in Malaysia has gradually increased since the 1970s, said Ismail, who added that Malaysia is projected to have more than six million older adults by 2040.

Based on the aged population that is over 60 at the moment, Malaysia would have at least 150 older adults who are LGBTQ.

A definitive definition of LGBTQ is hard to establish in Malaysia as the term has different connotations for people who perceive themselves as LGBTQ, said Ismail.

He maintained that when it comes to sexual orientation, human beings can be categorised from exclusively homosexual to exclusively heterosexual, with most falling somewhere in between.

“LGBTQ is too complex to be understood by any definition or model. Sexuality touches on issues such as basic biological functions, attitudes, norms, beliefs, values, taboos, rituals, customs and sexual practices.

“No matter how we label the way others behave or act sexually, sexuality remains both individual and personal.”

Many Malaysians may experience same sex sexual behaviour or attraction but many may not identify themselves as lesbian, gay or bisexual due to societal stigma or fear of discrimination, said Ismail.

“The LGBTQ is a hidden and suppressed community in Malaysia,” he maintained, adding that every LGBTQ individual in the country grew up suffering from public outcry against gays, lesbians, and bisexuals.

“They have been classified as having social and psychological disorders,” said Ismail. Under Malaysian law, homosexual intercourse is forbidden between two consenting adults and can result in imprisonment of up to 20 years.

“Due to this law and stigma, the LGBTQ in Malaysia have not only learned to live hidden lives but also get married so they can become “accepted” by society,” said Ismail.

He noted that the LGBTQ community is condemned by all kinds of religion and religious affiliated organisations in the country, particularly the Malaysian Islamic Development Department (Jakim) and Islamic scholars.

“This makes it very difficult for the LGBTQ to come out in the open,” he said.

The confluence of historical, social, psychological, and legal factors that contribute to disapproval, stigma, condemnation and discrimination over the years can take its toll on LGBTQ adults as they enter their twilight years.