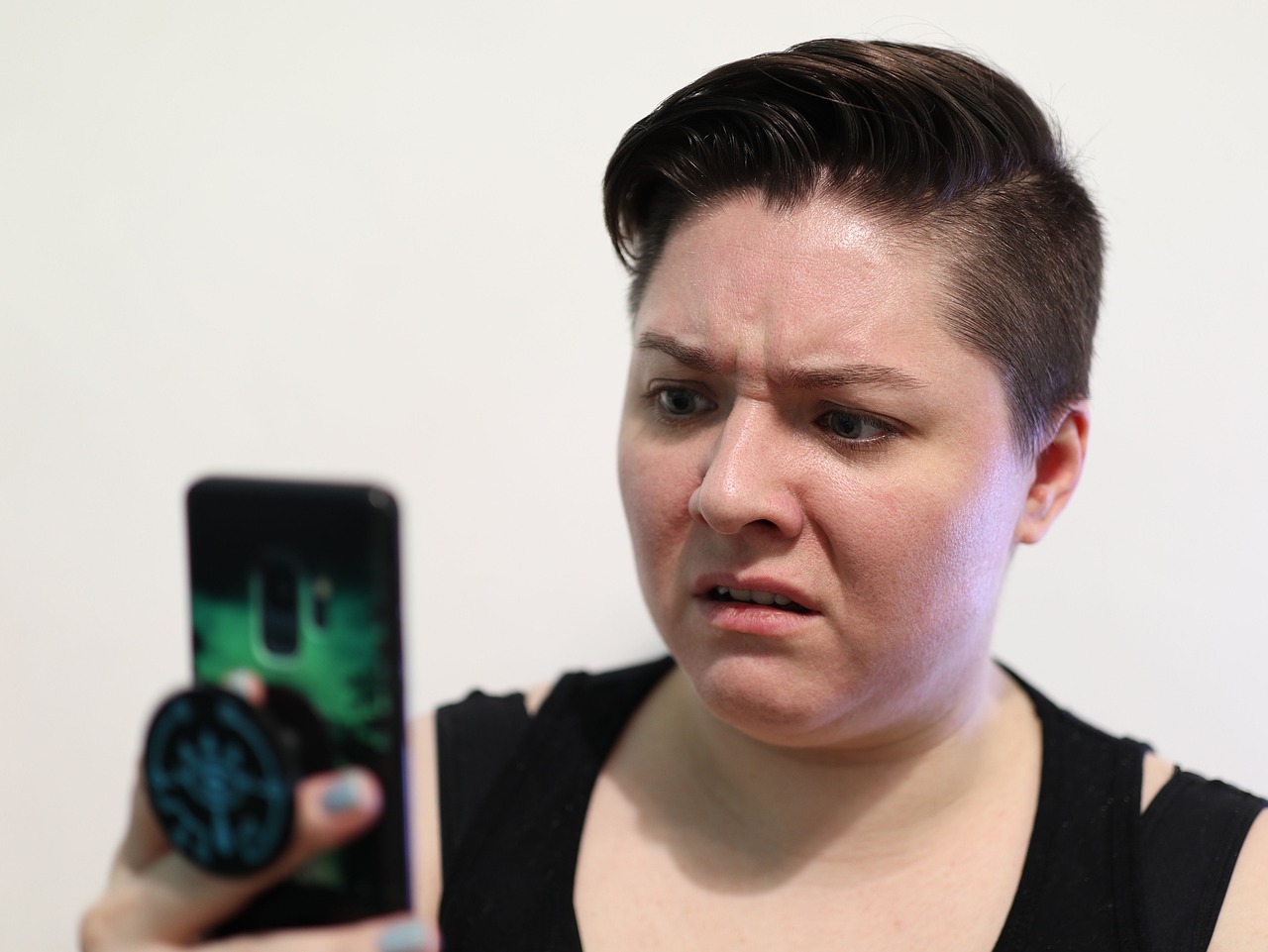 Photo by ACWells from Pixabay.

KUALA LUMPUR, June 3 – Women are less confident about their online safety than men, more negatively affected by discriminatory, hateful and trolling content, and feel less able to have a voice and share opinions online, according to a study by Ofcom, a communication services regulator in the UK.

UK women are avid users of social media platforms, spending more than a quarter of their waking hours online, around half-an-hour each day more than men. But for many women, life online is not always a positive experience.

Ofcom’s study found that while the majority of people say the benefits of being online outweigh the risks, women are considerably less likely than men to agree (63 per cent vs. 71 per cent). Similarly, fewer women feel confident that they won’t come to harm online (64 per cent vs. 73 per cent of men).

Female participants in the research say they feel less able to share their opinions and have a ‘voice’ online (42 per cent compared to 48 per cent of men). Women are also less likely than men to feel free to be themselves online (33 per cent vs. 39 per cent). For many, life online can replicate harmful discriminatory dynamics that exist in wider society.

These findings form part of Ofcom’s annual Online Nation report which delves into the online lives of people in the UK and the tech companies behind them.

This year, the report includes detailed research into the harms people encounter online. It finds that women who go online are more likely than men to have seen or experienced:

Men who go online are more likely than women to have seen or experienced:

Overall, men are more likely than women to have experienced potentially harmful online behaviour or content (64 per cent vs 60 per cent). But the study shows that women are more negatively affected by the harmful content they encounter.

More than two in five women (43 per cent) say they felt bothered by harmful content they recently came across online, compared to a third of men (33 per cent).

Women aged 18 to 34 were more likely than any other group to disagree with the statement that “being online has a positive effect on my mental health” (23 per cent vs. 14 per cent for the average UK adult, and 12 per cent of men). Notably, nearly a quarter (23 per cent) of Black women also disagreed with this statement, higher than white women (16 per cent) and Asian women (12 per cent).