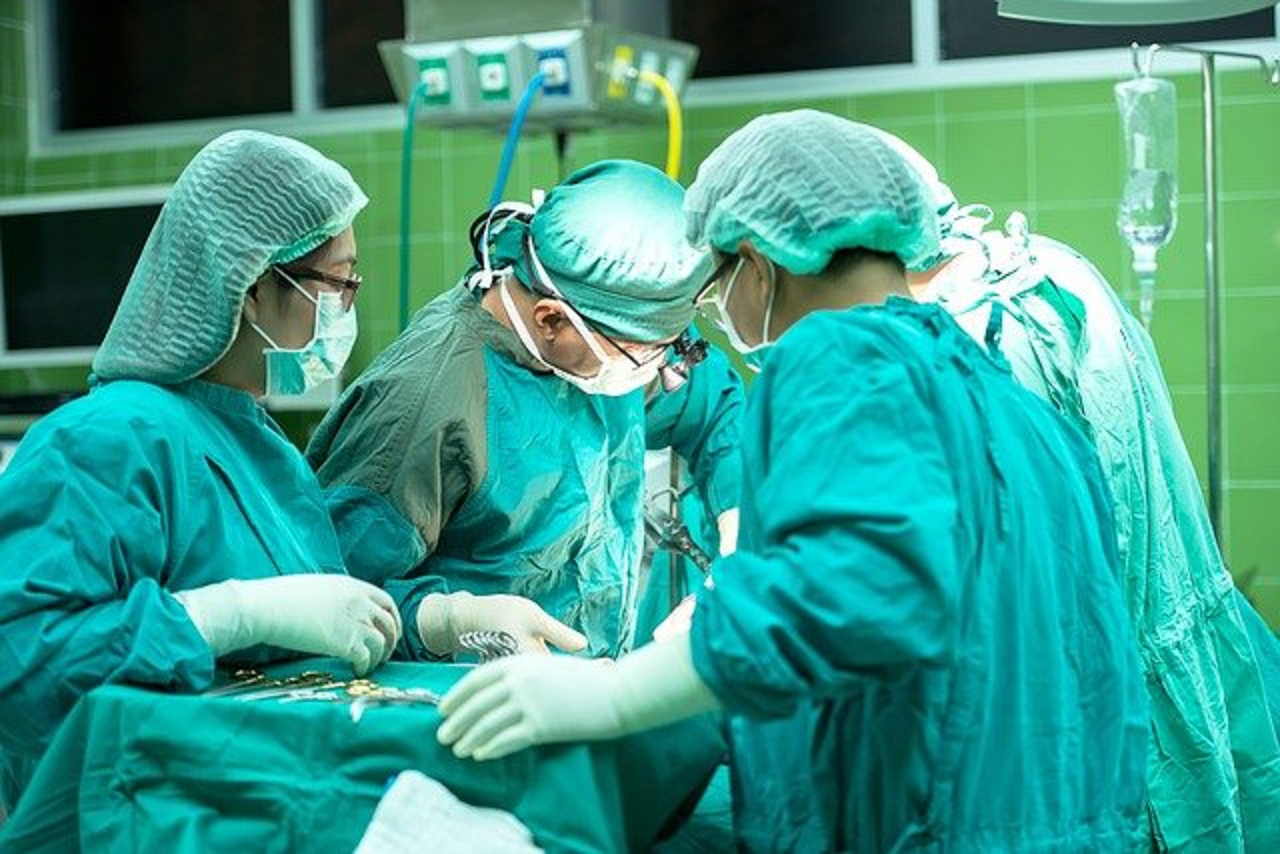 KUALA LUMPUR, Jan 9 – A Canada study showed that women operated on by a man had a 32 per cent higher risk of death, than if their procedure was conducted by a female surgeon.

The Guardian reported that women were also 15 per cent more likely to suffer a bad outcome from surgeries performed by men compared to treatment by female surgeons, according to a study on 1.3 million patients and nearly 3,000 surgeons.

Overall, female patients reportedly had a 16 per cent higher risk of complications, an 11 per cent greater risk of readmission, and were 20 per cent more likely to have a longer hospital stay.

“This result has real-world medical consequences for female patients and manifests itself in more complications, readmissions to hospital and death for females compared with males,”  Dr Angela Jerath, an associate professor and clinical epidemiologist at the University of Toronto in Canada and a co-author of the findings, was quoted saying.

“We have demonstrated in our paper that we are failing some female patients and that some are unnecessarily falling through the cracks with adverse, and sometimes fatal, consequences.”

Dr Jerath expressed concern about the results of the study, which was published in medical journal JAMA Surgery, saying there should be no sex difference in patient outcomes regardless of the surgeon’s gender.

“On a macro level the results are troubling. When a female surgeon operates, patient outcomes are generally better, particularly for women, even after adjusting for differences in chronic health status, age and other factors, when undergoing the same procedures.”

The study analysed the records of 1,320,108 patients in Ontario province in Canada who underwent 21 common surgeries performed by 2,937 surgeons between 2007 and 2019, such as hip and knee replacements, weight loss surgery, appendix or gallbladder removal, as well as more complex operations like a heart bypass, aneurysm repair, and brain surgery.

Women had a higher risk of death, readmission, or complications across many of the 21 types of surgical procedures analysed in the study when a man performed the operation.

Dr Jerath attributed the study results to possible “implicit sex biases” in which surgeons “act on subconscious, deeply ingrained biases, stereotypes and attitudes”. She also cited gender differences in communication and interpersonal skills in surgeons’ discussions with patients before a procedure.