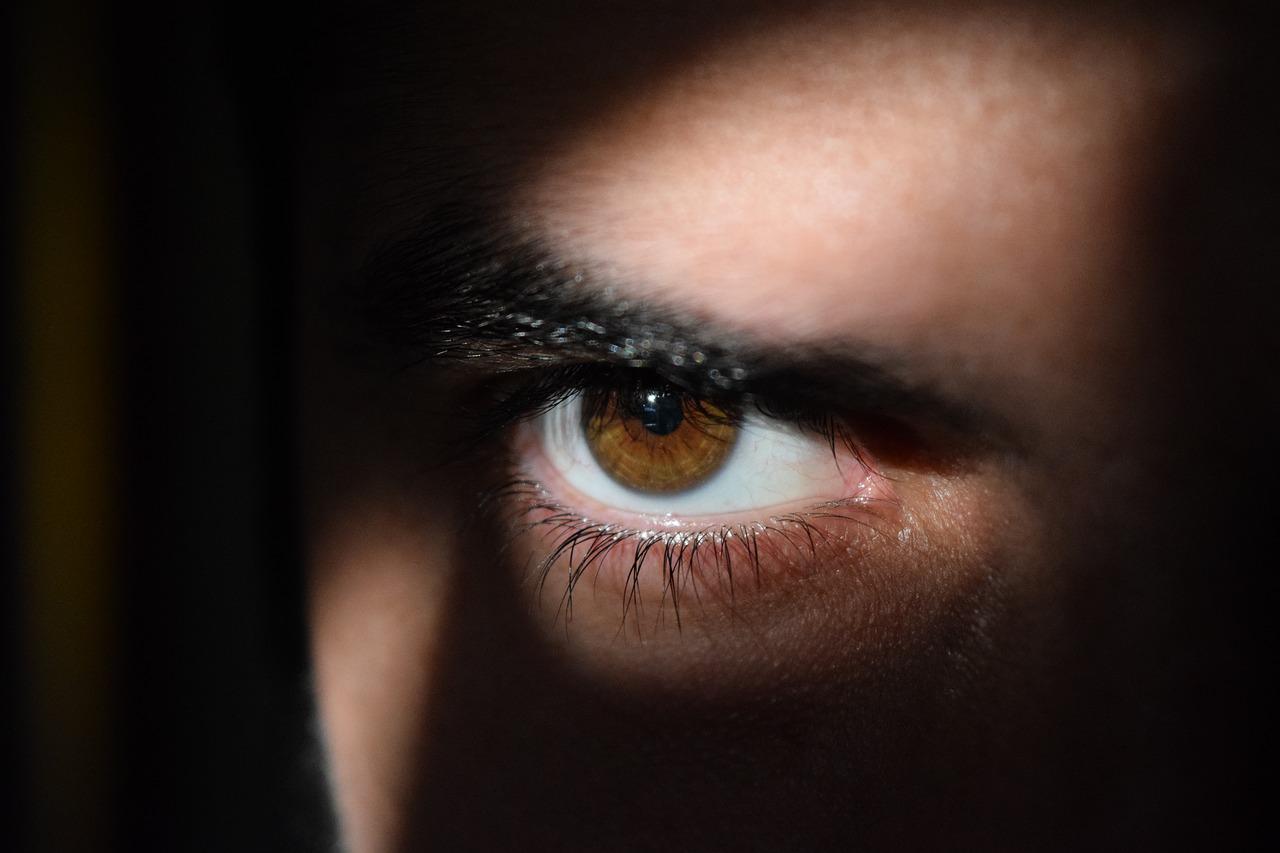 Photo by Michael from Pixabay.

KUALA LUMPUR, August 5 – Women’s Aid Organisation (WAO) has welcomed the tabling of law amendments to make stalking a crime in the Dewan Rakyat for its first reading yesterday.

‘When enacted, this law will help protect thousands of Malaysians who experience stalking each year. It will also prevent grievous injuries and even murders that are often preceded by stalking,” said the organisation in a statement.

A study by WAO and Vase.ai found that over a third of Malaysians – including 39 per cent of women – have experienced stalking which caused them fear.

There is comprehensive support to make stalking a crime in Malaysia, including from enforcement agencies, civil society, academics, legal practitioners, and the public, said WAO.

“Initial versions of the law were developed by the Anti-Stalking Committee – comprising government agencies, WAO, and the Bar Council. Survivors of stalking contributed as well.

“We believe the current Bill is robust, and we urge Members of Parliament to support it. Nonetheless, we propose three amendments which would further improve the Bill,” said the NGO, which focuses on women’s issues.

The first amendment proposed is to broaden the definition of stalking to include continuous conduct. “The current Bill recognises that stalking consists of repeated acts – for example a stalker may repeatedly try to follow and contact you,” said WAO.

“But stalking also can be a single but continuous act. For example, a stalker may continuously follow you from your office to your house. These situations can also be dangerous.”

The second proposed amendment is to add doxing, interfering with property, and spying to the list of acts of harassment.

“Stalking laws usually list acts associated with stalking. The current Bill lists following, communicating, loitering around someone’s house or workplace, and sending things as acts that may amount to stalking (if repeated and reasonably causes fear, distress, or alarm),” WAO explained, adding that doxing, interfering with property, and spying should be added to the lists as they are also common stalking behaviours.

“All these recommendations are consistent with stalking laws in other countries – like the United Kingdom, Singapore, New Zealand, and other jurisdictions,” WAO concluded.