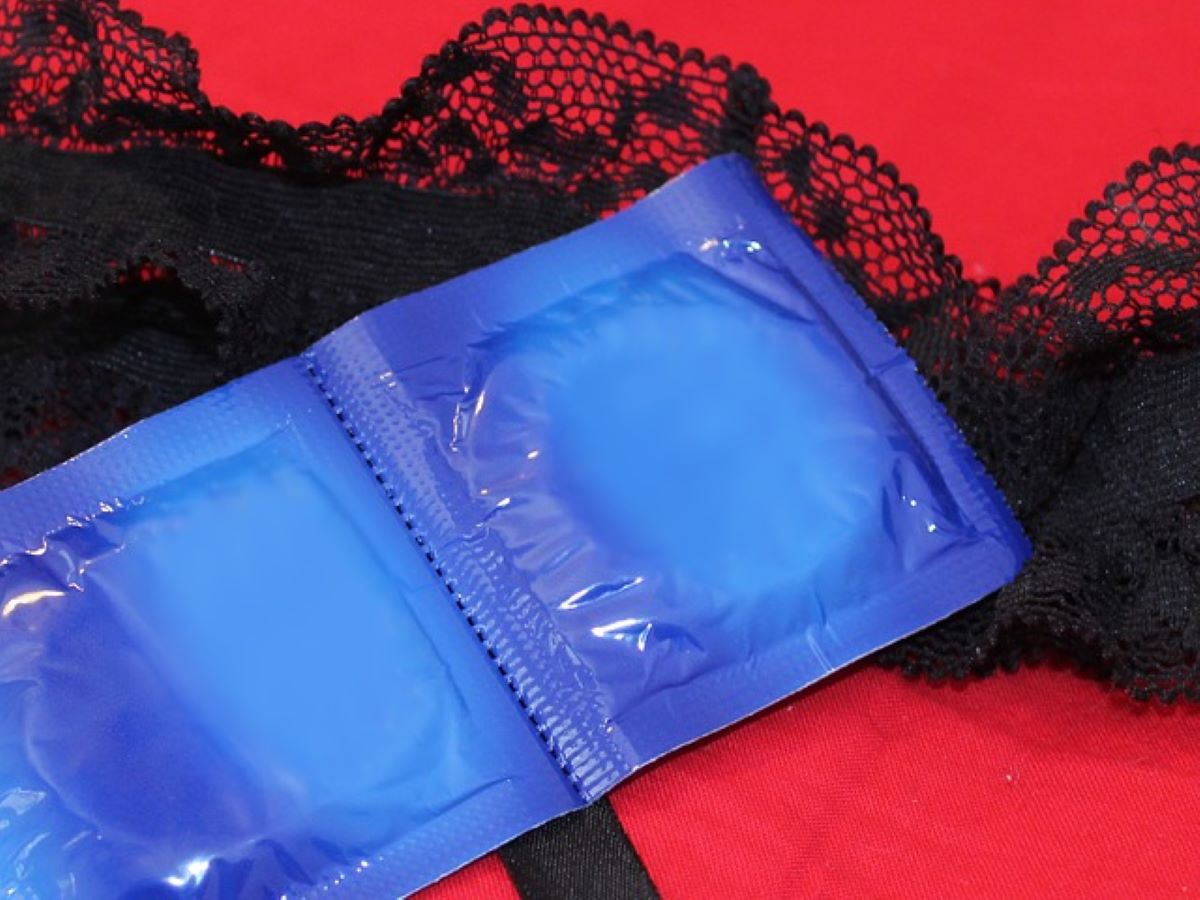 Condoms and lingerie. Image by RJA1988 from Pixabay.

CBS News reported that the research by the University of Oxford and the World Health Organization (WHO) – which reviewed studies on the outcome of various sexual health programmes – found that programmes that focus on pleasure “significantly improved” participants’ condom use.

These programmes discussed sexual pleasure in terms of behavioural skills, such as “making condom use fun or sexy” and “using lubrication to enhance sexual pleasure”.

The study, published in the journal Plos One last February 11, reportedly found improved condom use in various settings, including in groups in the United States for men who have sex with men, as well as in sexual health classes for young people and teenagers in Brazil and Spain.

Researchers also found a 50 per cent decrease in incidence of HIV or sexually transmitted infections in one pleasure-inclusive intervention they analysed.

“Sexual health education and services have traditionally promoted safer sex practices by focusing on risk reduction and preventing disease, without acknowledging how safer sex can also promote intimacy, pleasure, consent, and wellbeing,” said Dr Lianne Gonsalves from WHO, one of the paper’s co-authors.

“This review provides a simple message: programmes which better reflect the reasons people have sex – including for pleasure – see better health outcomes.

“The hope is that these results galvanize the sexual and reproductive health and rights community to promote services that educate and equip users to engage in sex that is safe, consensual, and pleasurable.”

According to WHO, the research recommended redesigning sexual education and health interventions to include the element of sexual pleasure.

“This means acknowledging the reasons why people have sex – and recognising that sexual experiences can and should be pleasurable,” WHO said in a February 11 release.

The global health body noted that the new edition of the International Classification of Diseases (ICD) has a chapter on sexual health for the first time. Countries began using this chapter last month.