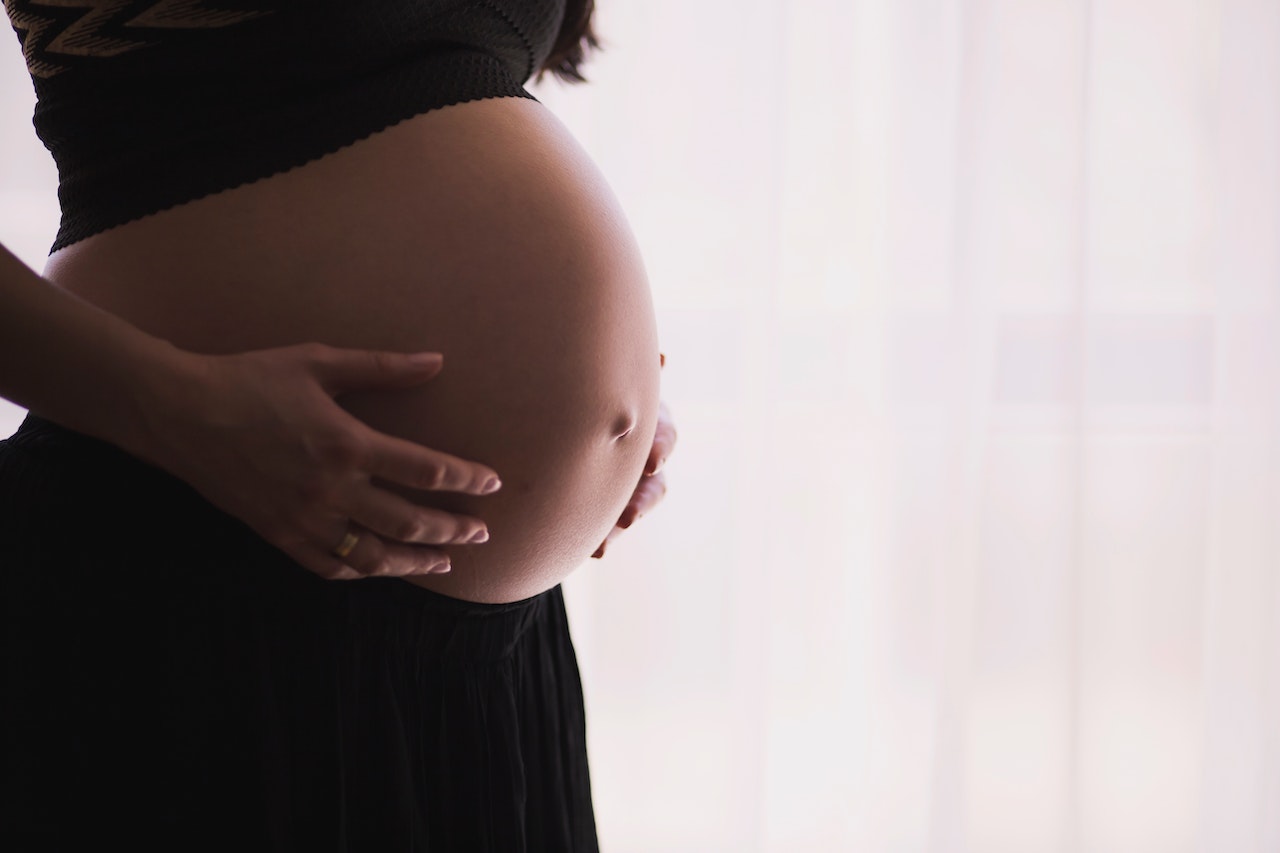 Photo by Freestocks.org from Pexels.

The media reported that the Shariah criminal offence of out-of-wedlock pregnancy and childbirth is a new Section 29A of the Shariah Criminal Offences (Takzir) (Terengganu) Enactment 2001.

Section 29 prohibits “an act preparatory to sexual intercourse out of wedlock” with a fine not exceeding RM3,000, or imprisonment up to two years, or both, without defining such prohibited acts.

It is unclear what penalties are mooted under Section 29A, as the 2022 amendment bill for the Shariah Criminal Offences (Takzir) (Terengganu) Enactment is not available on the Terengganu state legislative assembly’s website.

The federal Shariah Courts (Criminal Jurisdiction) Act 1965 (Act 355) limits punishment for offences under state Shariah legislations to a maximum of three years’ imprisonment, a fine not exceeding RM5,000, or six strokes of whipping.

The criminalisation of out-of-wedlock pregnancy and childbirth for Muslim women was among four new additions approved by the Terengganu state legislative assembly to the Shariah Criminal Offences (Takzir) (Terengganu) Enactment. The other three new provisions are Section 33A (women acting like men), Section 36A (preparation for sodomy), and Section 3A (witchcraft and sorcery).

Satiful reportedly said that the state sought to criminalise Muslim “women acting like men” because existing legal provisions under the Shariah law only prohibited men acting like women.

“Because in the past, there might not have been much of this issue (women acting like men). But we see now that ‘pengkid’ (tomboy or lesbian) cases and the like are becoming more widespread, so the state government intends to curb this issue,” he was quoted saying.

It is unclear if the criminalisation of out-of-wedlock pregnancy and childbirth for Muslim women in Terengganu includes exemptions for rape victims, or if Muslim health care professionals providing maternity care for unmarried Muslim women will also be subject to criminal prosecution under Shariah law.