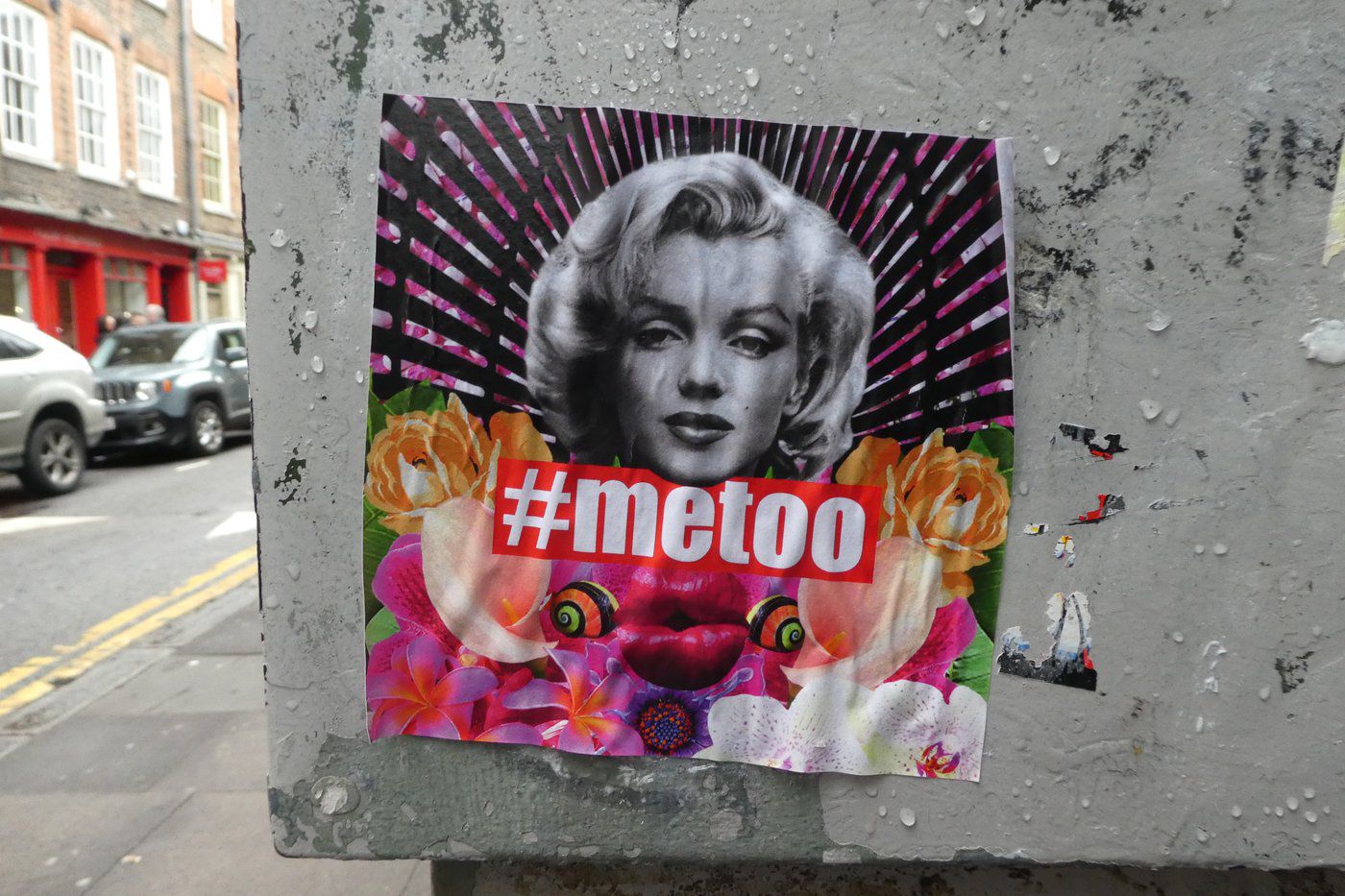 Gender equality does not always progress in tandem with increased activism. (Duncan Cumming/Flickr)

ROTTERDAM, Nov 21 – As counting continues in the United States midterm elections, it’s clear women’s rights activism is reaching more people than ever before.

Both online and offline, the poll, seen by some as a de-facto referendum on abortion rallied women to advocate for their rights. But even as online campaigning has rallied women, so too has it rallied anti-feminists and misogynists.

And, like the feminists, misogynists’ online pontificating can have a direct influence on politics, especially far-right movements.

The Italian election was recently won by the Brothers of Italy with 26 per cent of the votes. The far-right party was inspired by fascist ideologies, which made anti-feminism a central tenant.

Despite its leader, Giorgia Meloni, being the first female Prime Minister in Italy, she’s often referred to as anti-feminist and has attended conservative Christian events opposing same-sex marriage and abortion.

In Spain, the far-right party Vox has adopted a similar core ideology. And Russian president Vladimir Putin’s annexation speech made clear reference to “gender ideology” and accused the West of being unable to defend traditional gender roles.

For example, the Red Pills Philosophy takes its name from a plotline in the movie The Matrix and asserts women are not truly oppressed in society.

The involuntary celibates, or Incels, blame women for rejecting them and only desiring conventionally attractive sexual partners. And pick-up artists exchange dating tips in a way that dehumanises and belittles women.

What these groups have in common is the belief that the real ‘victims’ of society are white, heterosexual men. Many feel they can no longer be assured the role of head of the family, and their lives were ruined by #MeToo, a worldwide movement denouncing sexual violence and harassment against women that took off in 2017.

Some also reject feminism to protect the traditional idea of a nuclear family — characterised by a mother, father and children — the man being the breadwinner and the woman performing household chores and caring duties.

Some groups oppose women’s activism together with LGBTQ+ rights, particularly as a response to the legalisation of same-sex marriage across North America and Europe between 2012 and 2013.

Some of these movements claim gender ideology is a leftist conspiracy that wants to destroy gender identities.

Groups such as the Italian “Sentinelle in Piedi” (Standing Watchman) and the French “Manif Pour Tous” (Demo for Everybody) take inspiration from conservative Christianity. They tend to use social media due to a distrust of mainstream media and can have unconventional ways of protesting.

Sentinelle in Piedi, for example, organises silent demonstrations where people stand in a square reading a book. While the ideology of such groups may seem less misogynist than the narratives in the manosphere, what they have in common is the rejection of feminist activism in their effort to ‘protect’ traditional heterosexual families.

Online anti-feminist and misogynist discourses can have very harmful consequences outside of digital spaces. In 2014, Elliot Rodger, who identified as an Incel, killed six people and injured 14 to ‘punish’ women for rejecting him.

Advocating for women as submissive partners and accepting motherhood at all costs are also forms of symbolic violence with harmful social consequences. For example, unsafe abortions can be fatal and more likely to occur when banned or restricted.

While the activism that followed the growing visibility of #MeToo made the topic of violence against women increasingly relevant, women’s rights and gender equality do not always progress in tandem.

Several US states banned or restricted abortion in 2022, following the overturning of the landmark Roe v Wade court ruling that protected the right to an abortion in the first trimester. Even with the successes of the mid-terms, not all abortion rights have been reinstated.

Online sexual harassment against women is a growing concern — 21 per cent of American women aged 18 to 29 report they’ve been sexually harassed on the internet, as well as one in ten women in the European Union.

Between one-fifth and one-quarter of women who experienced online abuse were also threatened with physical violence.

To end violence against women, it’s crucial to first publicly denounce all online groups perpetuating misogynist and anti-feminist views by labelling them as hate speech.

National governments can stop them from reverberating offline by mapping and making them public alongside a warning to internet users about their dangers.

Since online violence has been often linked and compared to offline violence, there is a need for better policies against hate speech online.

Several platforms, such as Meta, have guidelines to protect users from harassment and can intervene in blocking posts and groups, but perpetrators of online hate speech seldom face serious consequences, and there need to be better methods of policing across the board.

And despite the backlash from some men, the fight for women’s rights continues. International organisations can empower women through activist campaigns and most importantly, providing safe spaces for them to speak against violence.

Giulia Evolvi is a lecturer at Erasmus University in Rotterdam, The Netherlands.