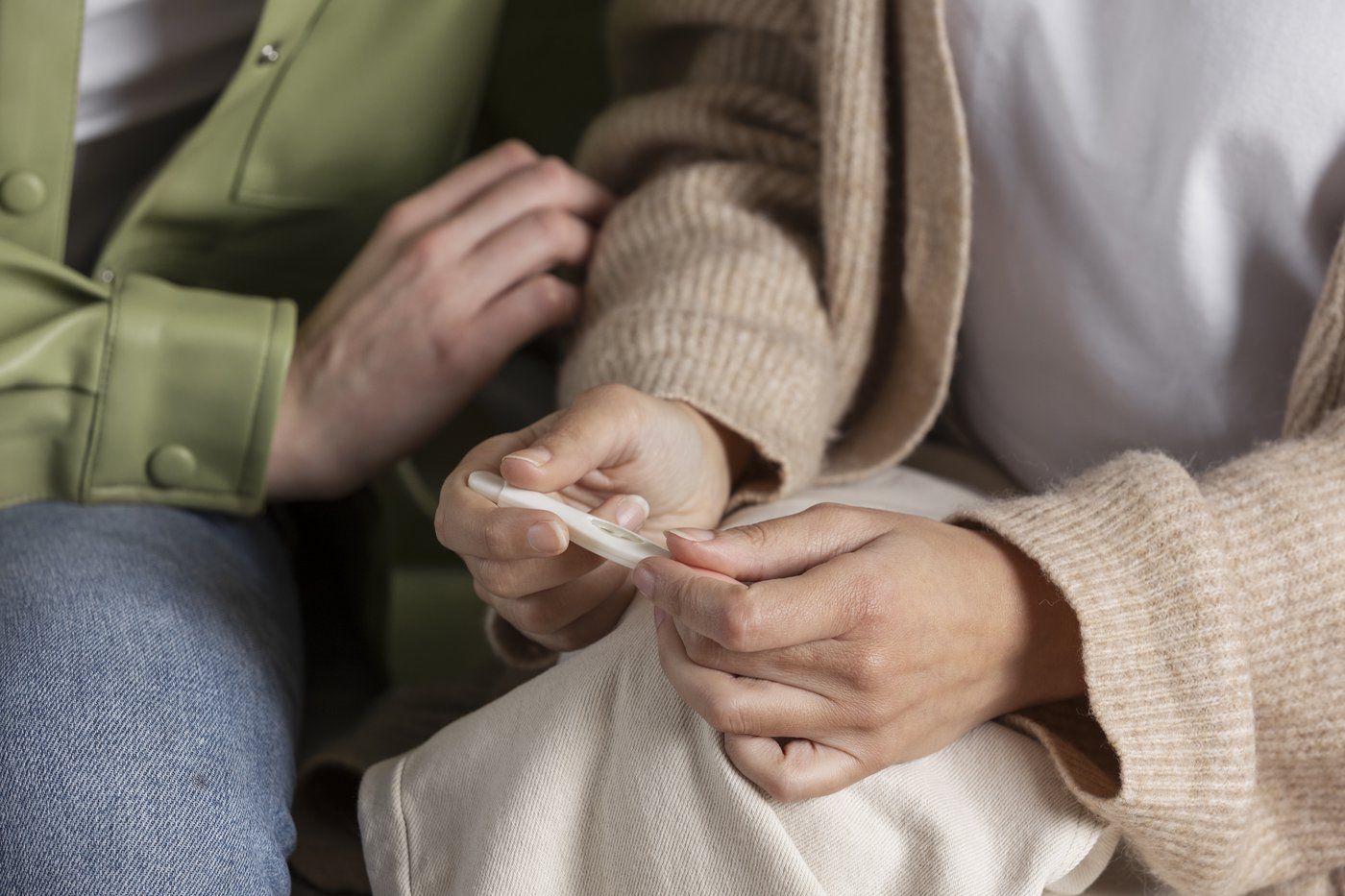 When women are given access to their reproductive rights, they will feel empowered to choose what is best for their physical and mental health. (Freepik)

KUALA LUMPUR, July 8 – Malaysia has become a sought-after destination in the region for its high success rate in achieving pregnancy in middle-aged women.

If only the same could be celebrated when it comes to policies to help women safeguard their sexual and reproductive health rights.

Reforms to Malaysia’s political system could be key to tackling reproductive health issues. Policies that affect reproductive rights are often driven by political priorities, rather than health needs.

But issues of abortion, contraception, and lethal pregnancies seem to be more important to female legislators, who represent a small minority in the Malaysian parliament.

Elevating more Malaysian women to positions of power could make a difference for all.

In Malaysia, there are legal loopholes to allow child marriages, which may lead to many teen pregnancies.

Cultural norms suggest some parents believe marriage is the best method to shield their pregnant daughter from embarrassment.

When pregnancies are unwanted, babies are dumped into rubbish bins, toilets, or drains.

Malaysia has the highest percentage of baby dumping cases across Southeast Asia, with an average of 100 babies per year. This is partly the result of inadequate sex education and the stigma around abortion.

Abortion is legal in Malaysia, only if the woman’s physical or mental health is at risk but not in any other situation such as incest or rape.

Unfortunately, the police receive an average of 15 incest cases per month that could possibly lead to pregnancy.

Earlier this year, a 15-year-old girl was charged with murder after killing her newborn, despite being a rape victim.

Some Islamic scholars have opined that abortion is permissible in cases of rape and incest if the foetus has not reached 120 days of gestation.

However, abortion is rarely discussed in Malaysia due to the social stigma. Whether a woman is single or married, abortion is still frowned upon.

As a result of these views, some women choose to have abortions on their own or to seek out dangerous methods.

Reproductive rights have been largely deemed politically insignificant. The public failed to recognise that reproductive health is beyond teenage pregnancy, but it is about the right of every woman to have autonomy over her body and choose what is best for her physical and mental health.

Having a planned pregnancy is important even to a married woman because a baby is an immense responsibility that affects all parties, especially the mother.

Reproductive knowledge and contraception allow a woman to plan her pregnancy to not interfere with her education or career, and for better living conditions for all family members.

Sadly, a 2019 report states that among Malaysian women of child-bearing age, only 53 per cent used contraceptives.

In other words, nearly half of Malaysian women either have no access to or knowledge of their right to contraception due to reasons such as religion or culture.

According to a study from 2012, Malaysian women who did not identify as religious were more knowledgeable about reproductive health than those who did.

This is regrettable because contraception is permissible in Islam for a married woman.

But if it is not properly taught in schools, Muslim women in Malaysia may remain unaware of the contraceptive methods offered by health clinics even after they are married.

The restriction on women’s reproductive rights also has to do with a patriarchal society in which a man, as the head of the household, has a say over his preferred family size and control over his wife’s body.

Another example of the patriarchal world we live in can be seen in the absence of the male equivalent to the pill.

Although the male pill has been tested since the 1970s, it has not reached consumers because of low interest that is the result of side effects such as weight gain, mood swings, and acne.

These are the same side effects that women have in taking any hormone-based contraceptives, but women will often bear them because the responsibility for childrearing and pregnancy falls on them.

Women make up a disproportionately small share of elected officials around the world. As a result, most governments do not prioritise reproductive rights which are traditionally considered a women’s issue.

Even in a developed country such as the United States, of the five justices who voted to overturn Roe v. Wade, four of them were men. If men were the ones physically affected by a pregnancy, we might see reproductive health given greater priority.

For women to have their reproductive rights defended, the world needs leaders who are willing to come forward to fight against the stigma and acknowledge that reproduction affects all. Chances are, those leaders will be women.