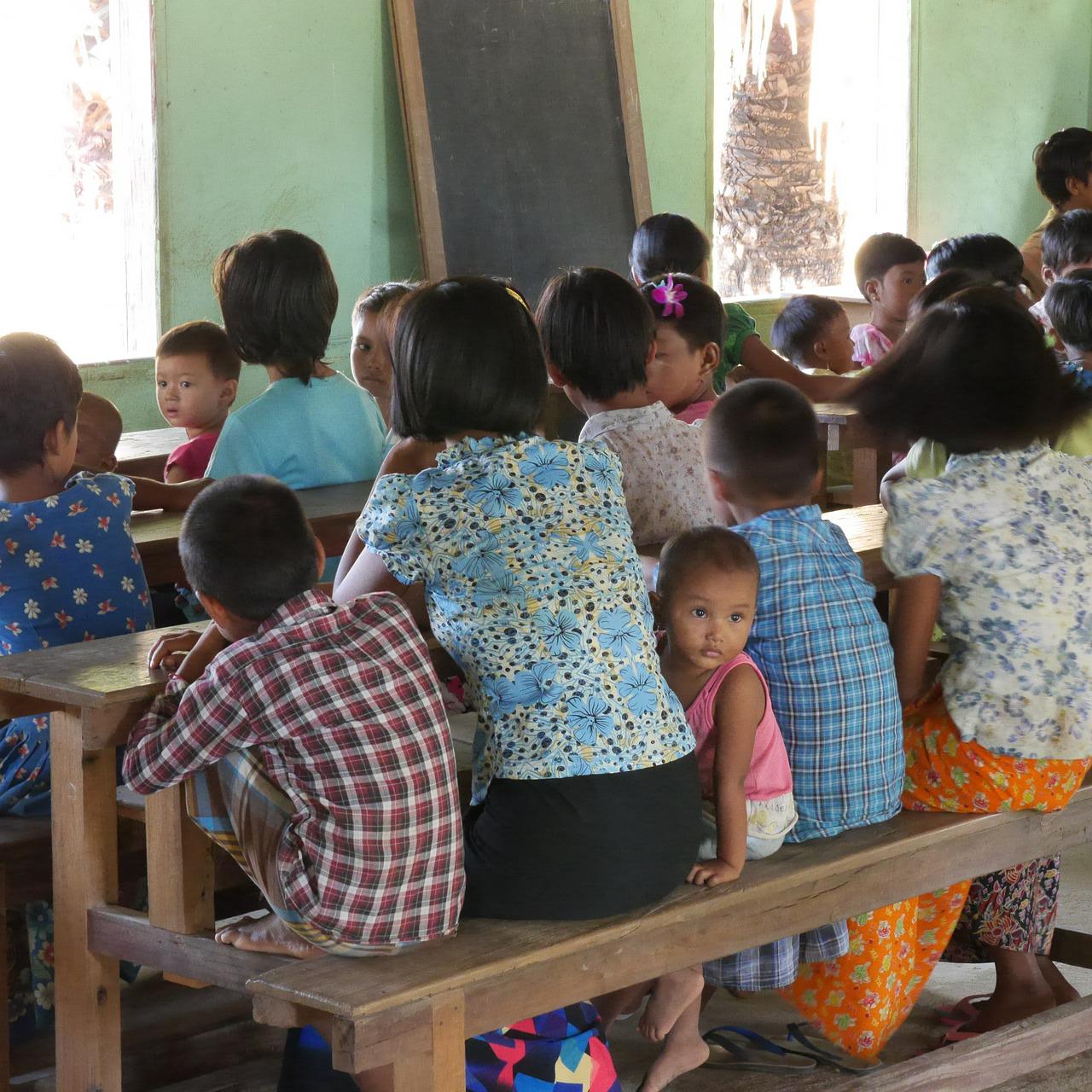 Photo by Thomas Pedrazzoli from Pixabay.

KUALA LUMPUR, July 6 –  Approximately a third of women in developing countries had their first baby while they were still in their teens, according to a new report by the United Nations Population Fund (UNFPA).

Almost half of those new mothers were still children themselves, aged 17 and below.

According to the report, Motherhood in Childhood: The Untold Story, which was published on June 27, gender-based and income inequalities are among the primary factors driving teen pregnancies as they cause child marriage rates to soar, prevent girls from attending school, restrict their career aspirations, and limit health care and information on safe, consensual sex.

The inequalities are further exacerbated by climate disasters, Covid-19, and conflict, which are all upending lives around the world and obliterating livelihoods, making it more difficult for girls to afford or even physically reach school and health services. Consequently, tens of millions of girls become more vulnerable to child marriage.

“When nearly a third of all women in developing countries are becoming mothers during adolescence, it is clear the world is failing adolescent girls,” said UNFPA executive director Dr. Natalia Kanem.

“The repeat pregnancies we see among adolescent mothers are a glaring signpost that they desperately need sexual and reproductive health information and services.”

In 54 developing countries, most births by girls under the age of 18 are reported as taking place within a marriage or union.

More than half of those pregnancies were classified as “intended”, but the ability of young girls to decide whether to have children can be strictly constrained.

The report finds that adolescent pregnancy is often — albeit not always — driven by a lack of meaningful choice, limited agency, and even force or coercion.

Complications in pregnancy and childbirth are the leading cause of death globally among girls aged 15 to 19 years, who are also far more likely to suffer a litany of other violations of their human rights, from forced marriage and intimate partner violence to serious mental health impacts of bearing children before they are out of childhood themselves.

Girls who give birth in adolescence also often go on to have more than one baby in quick succession — which can be dangerous both physically and psychologically.

Among those who first gave birth at age 14 or younger, nearly three quarters had a second baby before they turned 20, and a staggering 40 per cent of those had a third before they left their teens.

Adolescent births now account for 16 per cent of all births in the world, and the report reveals that women who began childbearing in adolescence had almost five births by the time they reached age 40.

The report calls for strengthened support for comprehensive sexual and reproductive care as well as commitment to girls’ educational and employment potential.

This is particularly urgent for those in vulnerable and lower-income contexts, where the numbers of adolescent mothers are highest.

“When girls can meaningfully chart their own life course, motherhood in childhood will grow increasingly rare.”