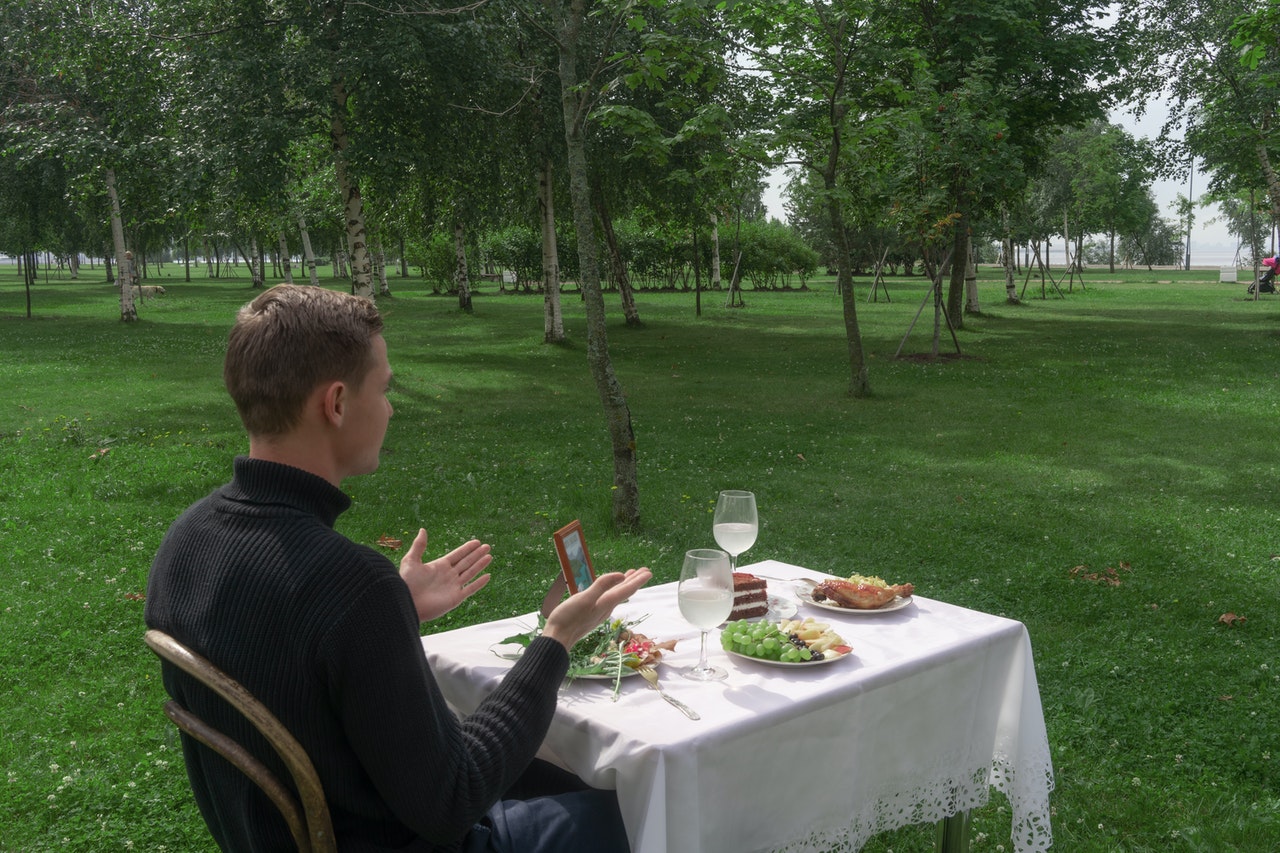 Man sitting at a table served for two in the park. Photo by Darya Sannikova from Pexels.

KUALA LUMPUR, April 21 — Many from the LGBTQIA community suffer from mental health disorders, an issue that is often overlooked when discussing health care for sexual minorities, a Malaysian activist said.

“Among the transgender community, suicide ideation occurs multiple times more than the rate of national demographics,” he said during a webinar organised by Malaysian Medics International on LGBTQIA+: Discrimination and Stigma on April 9.

Given the stigma, prejudice and discrimination they have to deal with, it is not surprising that  mental health issues are prevalent among the community.

While not a lot of research has been conducted about this locally, Mitch Yusof, executive director of transgender group SEED, said that a US study found that 65 per cent of transgender people attempted suicide, 70 per cent have been sexually assaulted by enforcement officers, 55 per cent have lost their jobs due to gender identity and 50 per cent will be raped in their lifetime.

As for gay men, Numan said many are susceptible to eating disorders because of unrealistic projections of beauty in the media and adult entertainment.

“This issue it is not limited to the gay community, plus-sized people are also projected negatively,” he said, maintaining that the media is the main culprit.

“You look at adult entertainment, it’s quite unrealistic. People are not told it’s an act, they think it’s the real thing.”

According to the National Eating Disorders Association in the US, research has revealed that from as early as 12-year-old, gay, lesbian, and bisexual teens may be at higher risk of binge-eating and purging than their heterosexual peers.

A study has shown that gay and bisexual boys reported being significantly more likely to have fasted, vomited, or taken laxatives or diet pills to control their weight in the last 30 days.

There are also studies that reveal while gay males are thought to only represent five per cent of the total male population in America, among males who have eating disorders 42 per cent identify as gay.

Among the reasons cited for the tendency towards eating disorders among LGBTQIA individuals include discrimination due to sexual orientation and or gender identity, fear of rejection or experience of rejections by friends, family, and co-workers, and the inability to meet body image ideals within some LGBTQIA cultural contexts.

“There is also the stress that comes with society’s expectations,” said Numan, adding it is not just about physical appearance but also the image that a person projects.

“So all these projections and expectations contribute to distorted beauty ideals among gay men, which leads them to have health issues like eating disorders.”