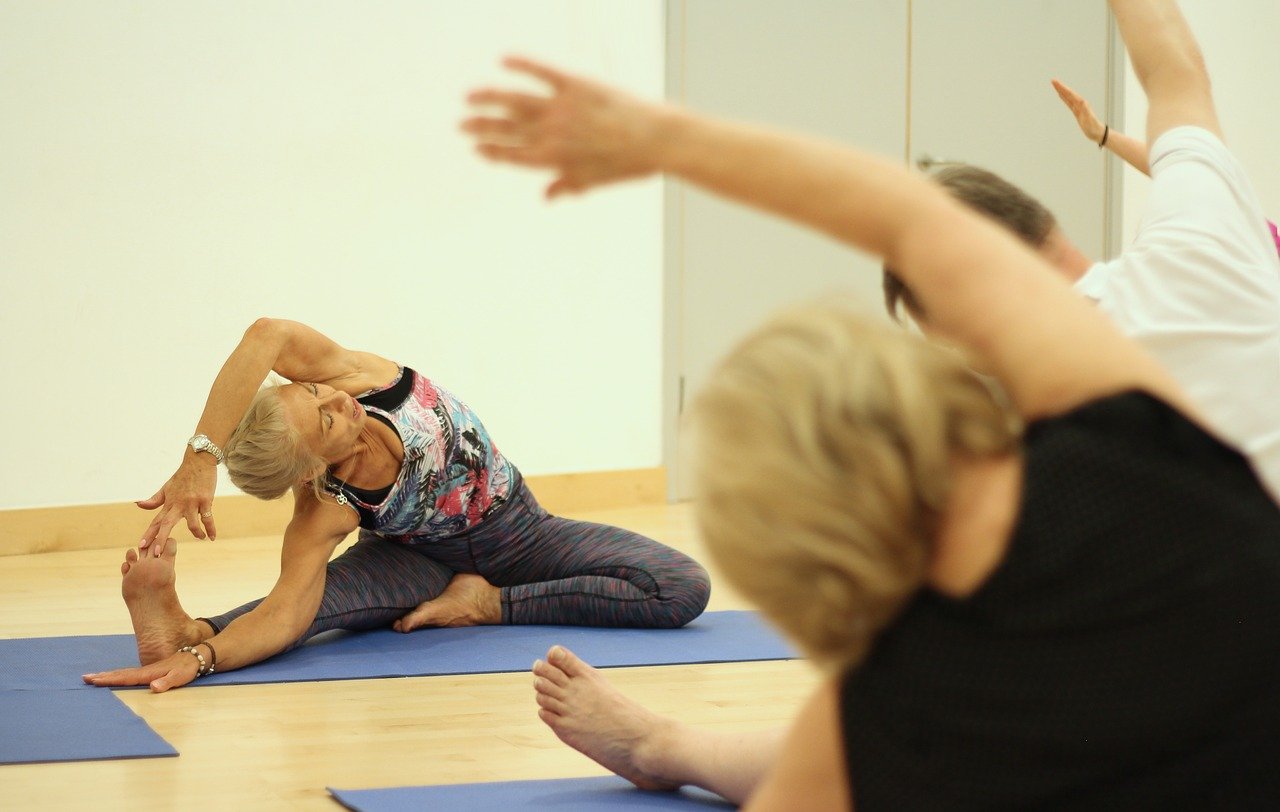 Photo by SaraJobling from Pixabay.

KUALA LUMPUR, June 29 – the Women’s Alzheimer’s Movement (WAM) at Cleveland Clinic in the US recently released the results of a comprehensive survey on the state of women’s health, revealing that American women are largely unaware of crucial and pressing health issues that can impact their lives and long-term health.

Some of the more startling facts include that 82 per cent of women do not know they are at increased risk for Alzheimer’s disease, though two-thirds of cases are women. Furthermore, the majority of women have not spoken with their health care providers about several critical areas of health that can put them at risk for the disease.

The good news is that a majority of women (71 per cent) in the survey said they have seen a doctor in the past year, with 58 per cent of women ranking their health as generally good.

At the same time, 56 per cent report not getting enough sleep, 35 per cent say they almost always or often wake up in physical pain, and two in five women have been diagnosed with or treated for anxiety, depression and insomnia.

“The fact that women experience high levels of depression, anxiety and insomnia, but report being unaware that these are often symptoms of menopause means women may be going to the doctor, but not necessarily having the right conversations, said Maria Shriver, founder of WAM, and strategic partner for women’s health and Alzheimer’s at Cleveland Clinic.

“The survey results are both a red flag about the state of women’s health, but also an exciting opportunity to redirect the way that both health care providers and women think, talk, and act on issues involving women’s health–at every age and every stage of a woman’s health span. Women want the information and it’s incumbent on us all to get it to them.”

Of the women who reported their physical health as being poor, 32 per cent cited chronic conditions as the cause. Among those who categorised their mental health as poor, most cited depression (33 per cent) and anxiety (30 per cent) as the issue.

Low physical activity, chronic conditions like diabetes, obesity and hypertension, as well as depression are all associated with increased risk for Alzheimer’s disease.

Only 12 per cent of women in the survey reported knowing about a possible link between oestrogen loss and an increased risk for Alzheimer’s, a major area of interest and research funded by WAM at Cleveland Clinic.

Over half of the women surveyed report caring for others, with 43 per cent of them saying they focus on other people’s health over their own. Single mothers report the lowest quality of sleep and the highest percentage when it comes to women rating their health as poor or fair (69 per cent).

These numbers are important to the study of women’s health since many of the health factors affecting women can be adjusted if women are made aware of them.

Science now suggests that 40 per cent of Alzheimer’s disease cases could be prevented through healthy lifestyle modifications like diet and exercise.

One positive survey finding revealed that when educated on lifestyle factors, women are highly motivated to prioritise them to reduce their risk:

· 82 per cent would stay mentally/intellectually active

· 71 per cent maintain a healthy weight

· 67 per cent get better sleep

“We know that women’s unique biology and experiences over the course of their lifetime do play a role in Alzheimer’s disease, and this survey illustrates the need to inform women of this link and empower them to start having conversations with their providers now so they can prioritise their brain health and improve overall health outcomes,” said Dr Beri Ridgeway, Cleveland Clinic’s chief of staff.