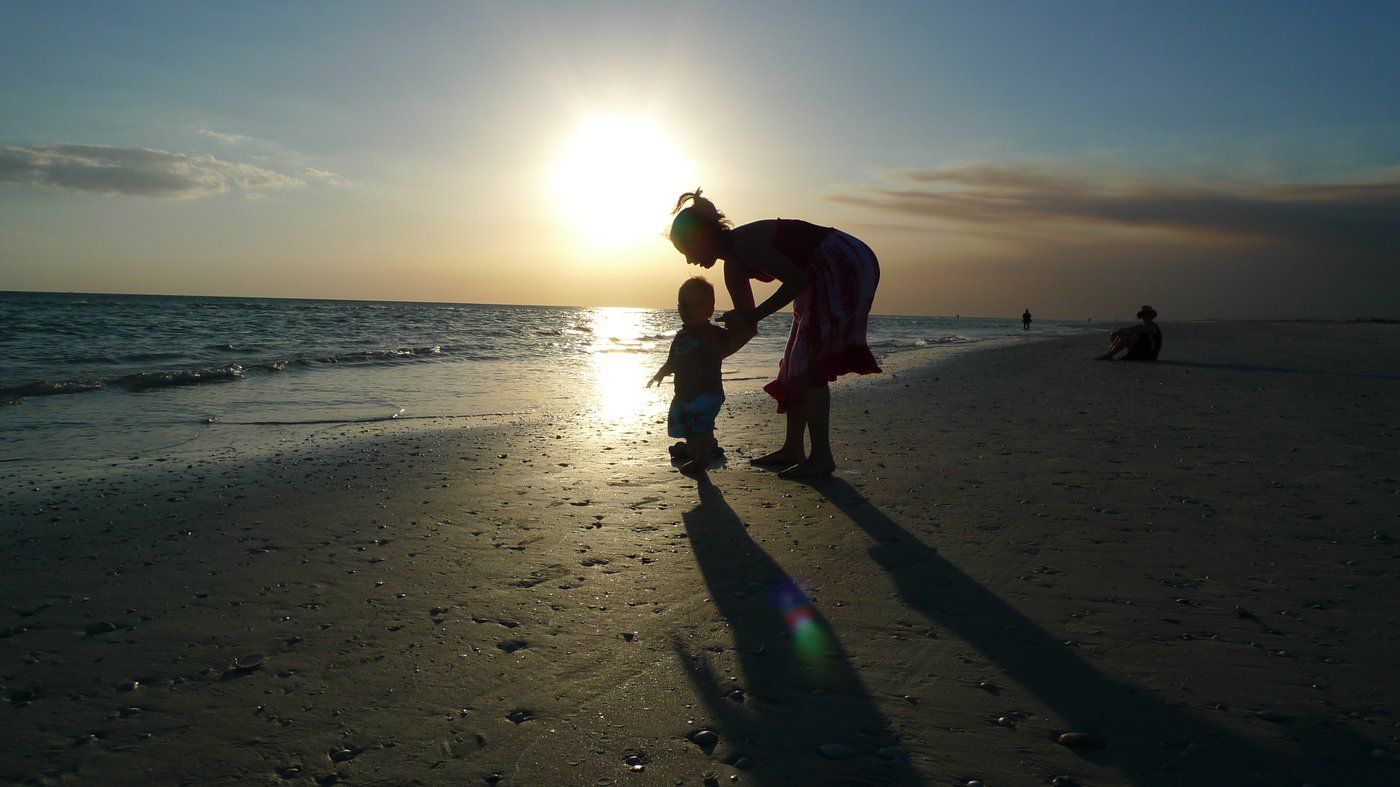 A child's health is closely linked to the health and autonomy of their mother. (Eduardo Merille/Flickr)

NEWCASTLE, July 7 – Gender equality is literally a matter of life or death. The World Health Organization (WHO) found that mother and child deaths can be prevented when governments improve gender equality, among other things.

An extensive review of available research also found improvement in gender equity and contraception-use to be critical factors in reducing maternal and child mortality.

A key part of gender equality is allowing a woman to have the same ability to choose whether or not to have a child as a man.

Removing that prerogative is known as reproductive coercion, and it takes many forms. It can include sabotaging contraception, controlling fertility decisions or controlling the outcome of the pregnancy.

Reproductive coercion is a form of domestic violence that both men and women are capable of. Mostly commonly, it is perpetrated by partners and in-laws, usually removing a woman’s voice from the decision.

The recent removal of the right for United States women to seek abortion has renewed debate on the rights of women around the world.

The US Supreme Court’s decision has repudiated decades of progress towards achieving gender equality.

And the Guttmacher Institute, a sexual and reproductive rights policy organisation, believes it is part of a wider push for state-level reproductive coercion: “Almost every reproductive health-related initiative from the Trump administration and social conservatives in Congress has fallen along a spectrum of coercion,” Guttmacher’s communications director Joerg Dreweke writes.

Many other governments outside of the US, such as Poland, the Phillipines, and Honduras, also have direct or indirect coercive policies for population control by restricting or limiting contraception or abortions — all targeting women’s rights.

But millions of women worldwide don’t have the ability to choose when or how many times they get pregnant, whether they want a child or when to stop having children.

Globally, 810 women die daily due to complications in pregnancy or childbirth — a woman every two minutes — due to preventable causes.

At the same time, 13,800 children under five years die each day — the equivalent 10 children per minute — which could otherwise be prevented.

Despite knowing a child’s health is closely linked to the health and autonomy of their mother, we still don’t know which aspects of women’s wellness directly affects it.

For decades, death has been treated as a ‘disease’ where the risks are managed using medicines or clinical interventions.

Indeed, several life-saving interventions depend on a mother’s perception, knowledge, attitude, and, most importantly, ability to have control over her child’s healthcare.

However, thinking about death as a disease problem misses the bigger picture of equity in health.

Child mortality can be viewed through the lens of women’s rights, maternal wellbeing and gender equality.

Maternal control over health choices can be achieved if there is an improvement in women’s education and employment status. Maternal autonomy is strongly linked to a woman accessing children’s healthcare services.

The WHO report found maternal and child mortality can rapidly decline, particularly in low or middle income countries, when there’s a nationally-specific and tailored approach to reduce poverty, hunger, improve education and gender equality.

Investing in higher education for women, paid employment, improving representation in leadership and parliament, reducing gender-based violence, and preventing child marriage can significantly reduce child mortality, according to a study based on data from 193 countries.

Contraception can prevent more than 85 million unintended pregnancies a year. However, as of 2014, more than 225 million women were not receiving adequate access to contraception.

Human rights have been mentioned many times in academic publications as being a tool to address root causes of death concerned with discrimination and access to healthcare services.

Far from being an emotional or moral issue, women’s rights and gender equality save lives.

Dr Tanmay Bagade is a Lecturer in Medical Education and Global Health at the University of Newcastle, Australia, where he is the coordinator of several courses in the Master’s of Public Health.