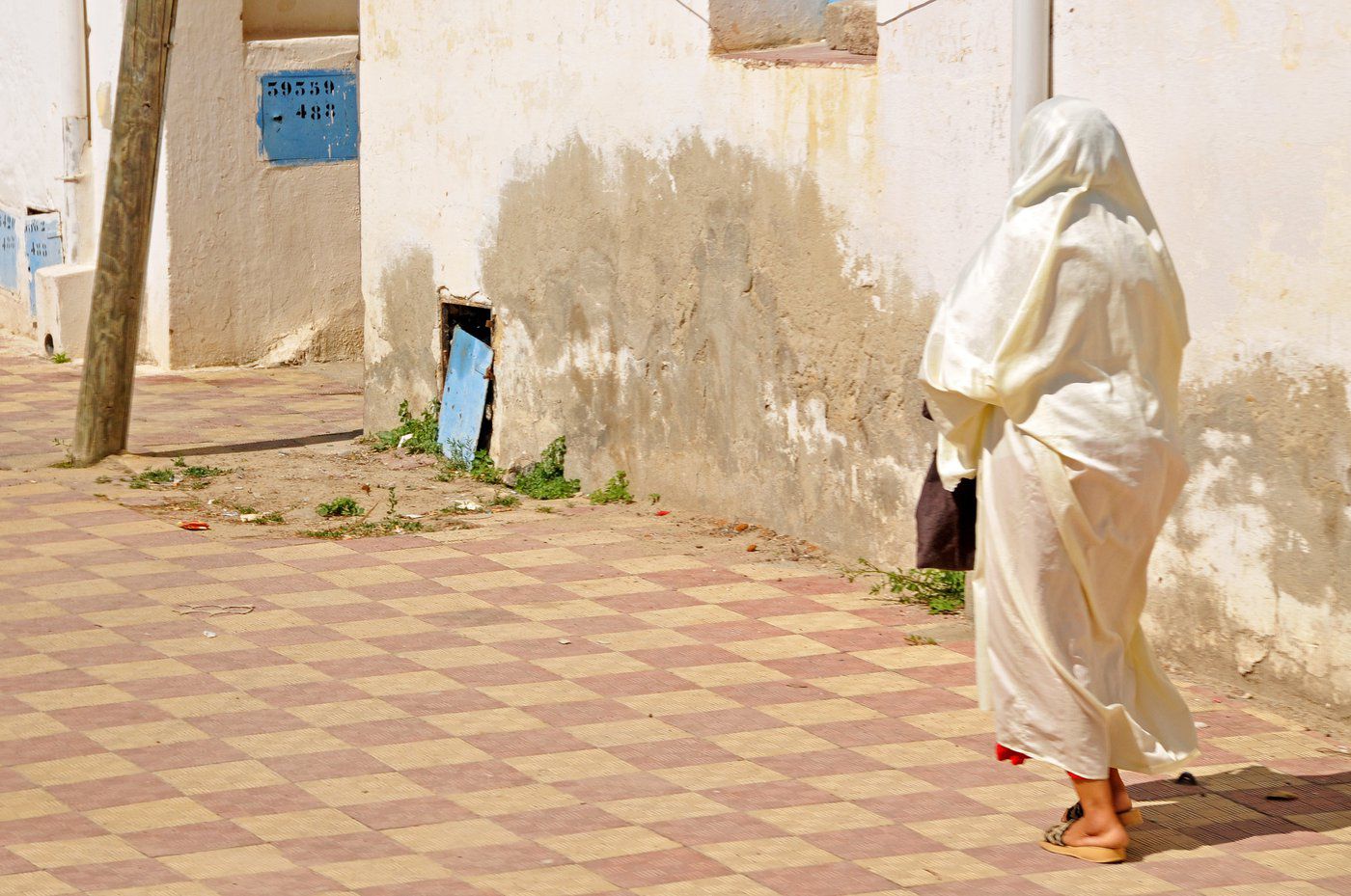 COLLEGE PARK, Nov 25 – Tunisia has long been a pioneer of women’s rights in the Arab world. The country, with a female prime minister and female judges in courts — a rarity for Arab countries — led the way with a groundbreaking law against all forms of gendered violence in 2017.

Arab women have long suffered from layers of marginalisation and invisibility due to stagnant social traditions and patriarchal culture, so the new law was celebrated as a landmark step to protect women from all forms of violence. It serves as a blueprint for other Arab nations to follow.

The struggle to control Muslim women’s bodies has taken different forms across countries and contexts, ranging from enforcing the hijab (Islamic headscarf) in countries like Saudi Arabia and Iran to banning it in European countries, such as France and Switzerland.

One of the most disturbing forms of exploitation of women’s bodies is gendered violence ranging from female circumcision, virginity testing to domestic violence and honour killings.

Tunisia’s law sought to ensure equality and respect for human dignity by adopting a comprehensive approach to fight different forms of violence in the political, economic, social, and sexual domains through public campaigns.

The law highlighted that violence against women can happen anywhere and can impact everyone —  it is not just a private or domestic issue. The law increased the recognition of these forms of violence so Tunisian society takes them more seriously.

It was made possible in part by women’s engagement with different forms of ‘cyberfeminism’, where women employ various social media tools to advance their cause. Many years of hard work, dedication, and perseverance by Tunisian women paved the way.

The passing of the new law included repealing some previous laws, including the controversial ‘Article of Shame’. This law came to be widely known as the ‘marry your rapist law’ as it provided rapists with a legal loophole to escape punishment if they married their victims. A similar version of this law still exists in Russia, Venezuela, and Thailand.

Achieving any progress in gender equity across the Arab world, as elsewhere, requires three parallel struggles at the political, social, and legal levels. Neglecting one of these struggles harms women’s advancement.

Waves of gender-related reforms across the Arab region, including in Lebanon and Jordan, signal an era of Arab women’s activism. Overcoming the unjust laws and cultural practices which hinder their progress and threaten their status as equal citizens will require new strategies to ensure sufficient intervention, support and resistance.

The varying political, economic and social make-up of different nations will mean it will come at different speeds. But Tunisia has set the ball rolling from here.