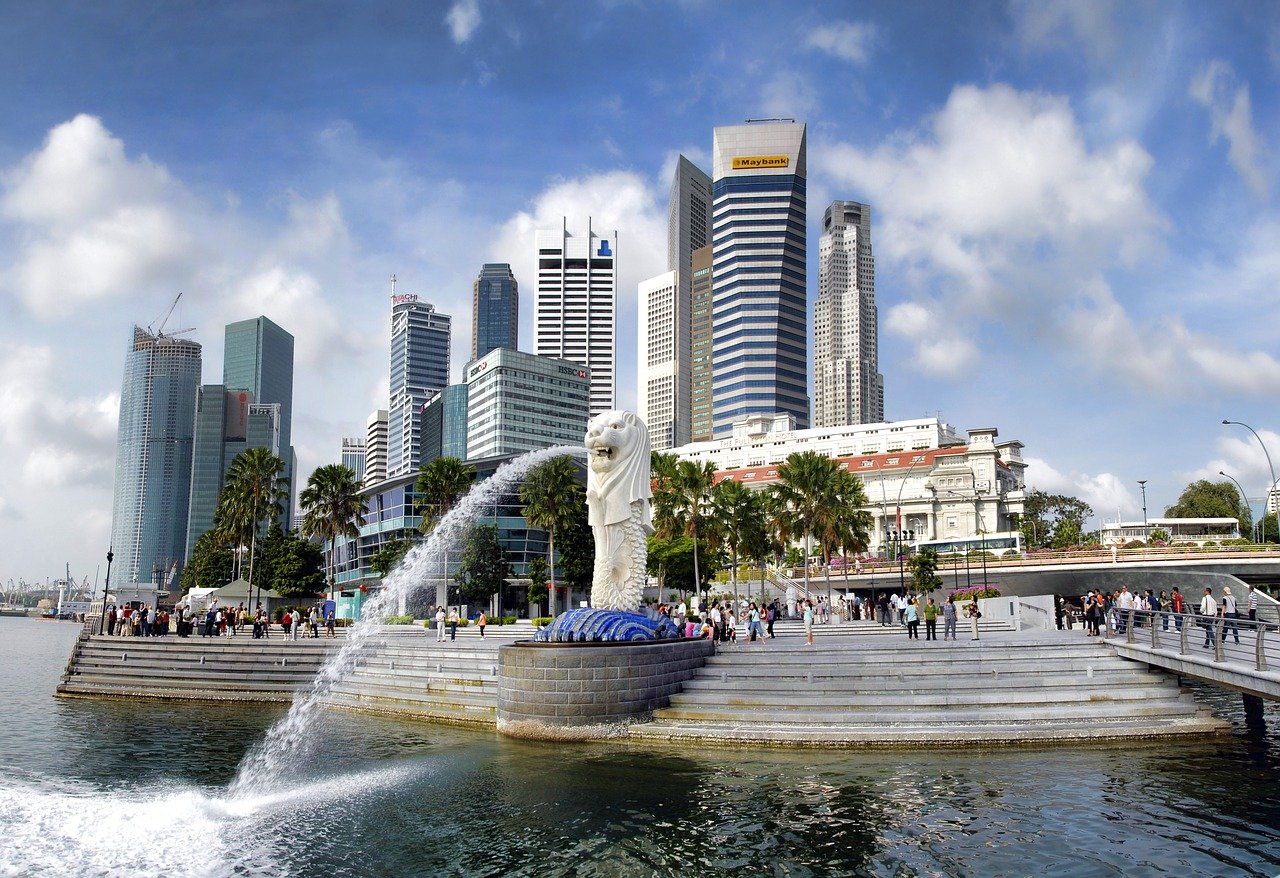 Scene at Merlion Park in Singapore. Photo by Graham-H from Pixabay.

KUALA LUMPUR, April 7 — The Singaporean government has outlined its policy commitment to improve the lives of women in the country and to achieve a fairer and more inclusive society.

The five main areas detailed in the White Paper on Singapore Women’s Development unveiled on March 28 — which contains 25 action plans — include equal opportunities in the workplace, recognition and support for caregivers, protection against violence and harm, other support measures for women, and mindset shifts.

One of the action plans aimed to promote equal opportunities in the workplace is by strengthening workplace fairness.

The law will also help maintain the confidentiality of those who come forward to report harassment or discrimination and protect them from retaliation, as well as require workplaces to put in place grievance handling processes.

To facilitate greater women’s representation in leadership roles,the Singapore Exchange Listing Rules and Practice Guidance to the Code of Corporate Governance were revised to enhance board diversity, including gender diversity, in listed companies.

Under recognition and support for caregivers, the government will enhance funding for a number of its initiatives under this action plan, including the Home Caregiving Grant, which recognises caregivers’ contributions and the Seniors’ Mobility and Enabling Fund, which helps defray part of the costs incurred by caregivers in caring for seniors.

The White Paper details that to protect against against violence and harm, the Singapore government has revised the sentencing framework for sexual and hurt offences, including increasing penalties for three sexual offences in the Penal Code.

Under this area, there is also an action plan to promote values of respect and safety through education. One of the ways outlined to achieve this is by implementing compulsory modules in all institutes of higher learning on respect and appropriate behaviour for staff and students.

Other support measures for women include enhancing support for single parents, divorcing or divorced women, and low-income families with children. The White Paper provides women from age 21 to 35 years, regardless of marital status, the choice to undergo elective egg freezing. However, only legally married couples can use their eggs for procreation.

In order to promote mindset shifts, the Women’s Charter — a legislative Act that was passed in 1961 to govern monogamous marriages and protect women and girls — was updated to better reflect women’s equal status as men in marriage.

Additionally, the Character and Citizenship Education (CCE) curriculum to address mental models and stereotypes more directly, especially those that impact women in their career choices and familial roles, has also been enhanced.

To reflect the enduring importance of Singapore women’s development to society, the government will work with the community to design and dedicate a public garden in the heart of the city to honour and celebrate the pioneering spirit and the contributions of Singaporean women, according to the White Paper.

In expressing his support for the White Paper, Singapore’s Health Minister Ong Ye Kung said a future Singaporean society must rid itself of unconscious biases, show respect for all, and demonstrate support for women, reported Singapore’s Straits Times.

During a debate on the White Paper in Parliament recently, Ong maintained that it was the collective duty of the nation to support women in their endeavours so that outdated stereotypes about the roles of women and men at home, work and society, can be left in the dust.