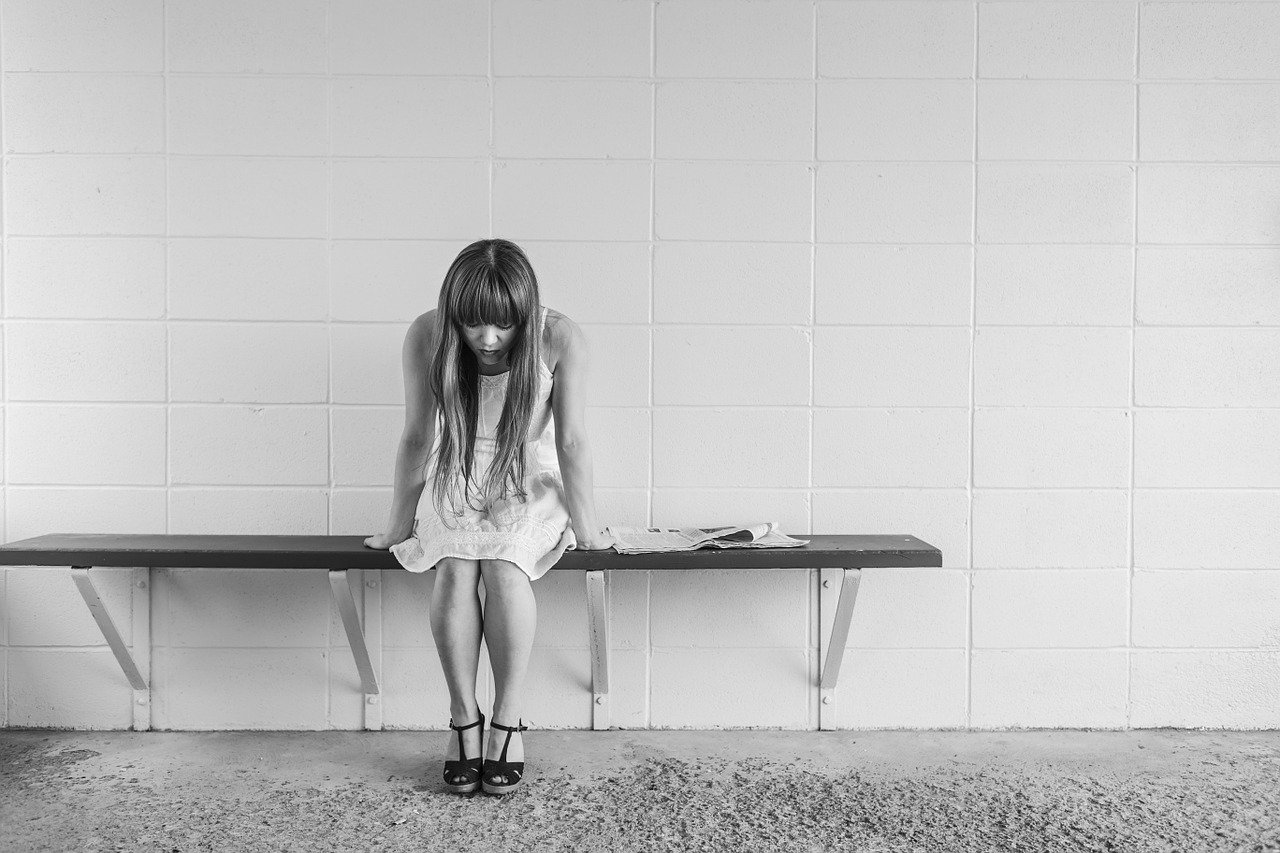 Photo by Ryan McGuire from Pixabay.

KUALA LUMPUR, June 21 – The World Health Organization has released its largest review of world mental health since the turn of the century.

The detailed work provides a blueprint for governments, academics, health professionals, civil society, and others with an ambition to support the world in transforming mental health.

In 2019, nearly a billion people – including 14 per cent of the world’s adolescents – were living with a mental disorder. Suicide accounted for more than one in 100 deaths, and 58 per cent of suicides occurred before age 50. Mental disorders are the leading cause of disability, causing one in six years lived with disability.

People with severe mental health conditions on average die 10 to 20 years earlier than the general population, mostly due to preventable physical diseases. Childhood sexual abuse and bullying victimisation are major causes of depression.

Social and economic inequalities, public health emergencies, war, and the climate crisis are among the global and structural threats to mental health.

Depression and anxiety went up by more than 25 per cent in the first year of the pandemic alone.

Across countries, it is the poorest and most disadvantaged in society who are at greatest risk of mental ill-health, and who are also the least likely to receive adequate services.

Even before the Covid-19 pandemic, just a small fraction of people in need had access to effective, affordable, and quality mental health care.

For example, 71 per cent of those with psychosis worldwide do not receive mental health services.

Drawing on the latest evidence available, showcasing examples of good practice, and voicing people’s lived experience, WHO’s comprehensive report highlights why and where change is most needed and how it can best be achieved.

It calls on all stakeholders to work together to deepen the value and commitment given to mental health, reshape the environments that influence mental health, and strengthen the systems that care for people’s mental health.

All 194 WHO member states have signed up for the Comprehensive Mental Health Action Plan 2013–2030, which commits them to global targets for transforming mental health.

Pockets of progress achieved over the past decade have proven that change is possible.

But change is not happening fast enough, and the story of mental health remains one of need and neglect, with two out of three dollars of scarce government spending on mental health allocated to stand-alone psychiatric hospitals, rather than community-based mental health services where people are best served.

For decades, mental health has been one of the most overlooked areas of public health, receiving a tiny part of the attention and resources it needs and deserves.

“Every country has ample opportunity to make meaningful progress towards better mental health for its population,” said Dévora Kestel, director of WHO’s Mental Health and Substance Use Department.