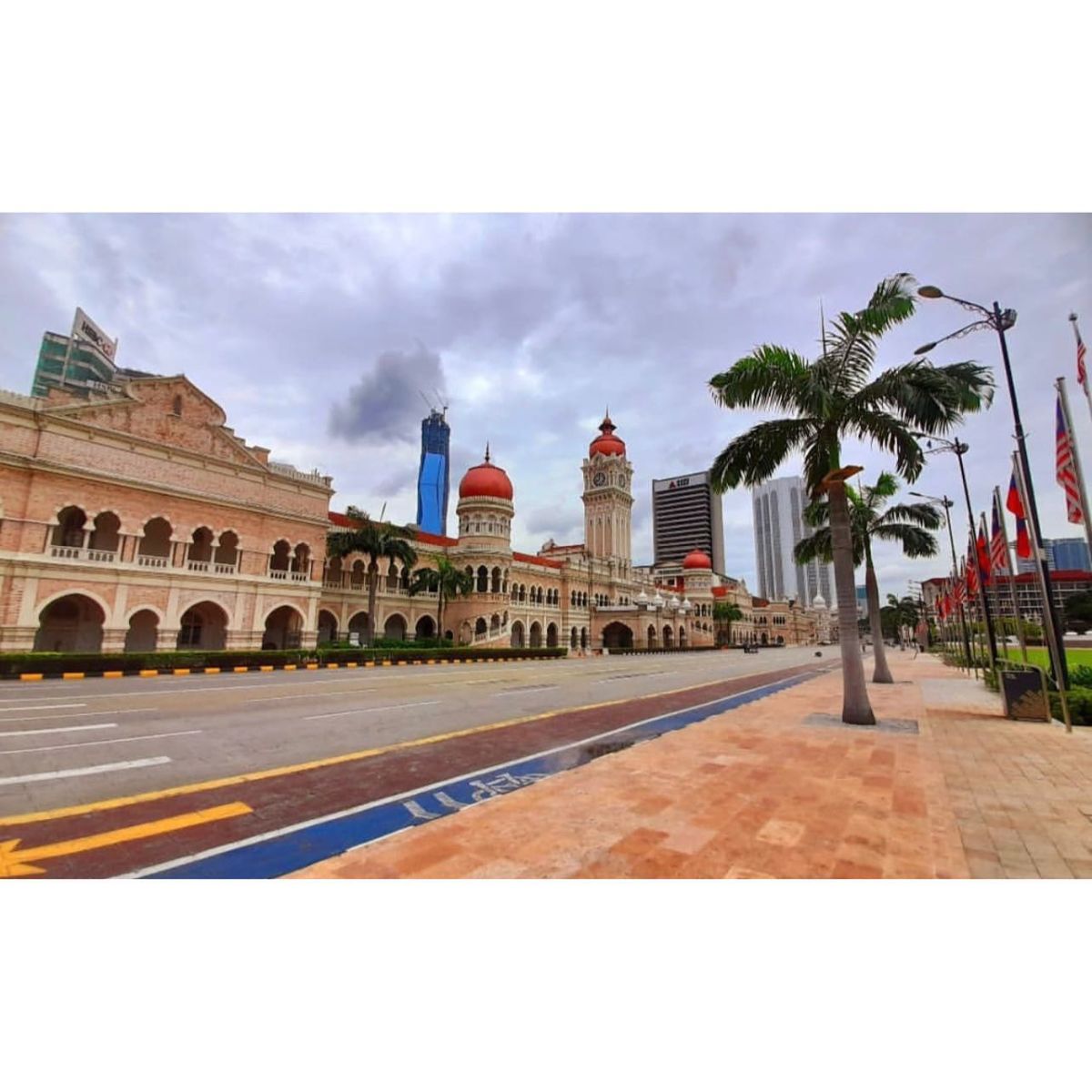 KUALA LUMPUR, March 30 – The design of downtown Kuala Lumpur does not make women feel safe in the city, according to a study by Think City.

Think City’s report titled “Understanding Women’s Perception and Experience of Safety in Downtown KL” revealed a low sense of safety among female participants relating to other people and community, design and infrastructure, as well as maintenance in downtown Kuala Lumpur.

“Many studies have shown public spaces are experienced differently by men and women. Historically, these places weren’t designed with women’s opinions and perspectives in mind. As a result, you have uncomfortable spaces that women don’t want to be in,” said Aishwariya Krishna Kumar, a researcher from Think City, during an online forum to launch the report last week.

According to Think City’s report, participants considered real and perceived threats from groups of people as determinants of safety. These perceptions were informed by their lived experiences, anecdotes from friends and colleagues, and acknowledged biases.

On the other hand, migrant women participants viewed police with fear and suspicion based on their experience, but viewed groups of men from their ethnicity favourably as they felt safe.

Makissa Smeeton, co-founder of the Hungry Tapir restaurant in Chinatown, shared her own perceptions of the police that she has seen in the area. “We see them when they come to check on [Covid-19] SOPs, when they come to give small businesses summons here and there,” she said.

Perception Of Fear Is Magnified By Physical Surroundings

According to the report, perception of fear was also amplified by other conditions, such as whether the area was deserted or if the participant was walking alone. It’s an experience Joanne Yeoh, chair of the YWCA vocational training opportunity centre, can attest to.

“Pre-Covid Chinatown was bustling, but now you walk along Chinatown, most of the shops have been shuttered. And if you walk along the side lanes of Chinatown…I too feel very unsafe,” said Yeoh.

“It’s very eerie when there are no businesses and activities. And the girls (at the YWCA) are saying ‘I won’t even walk alone.’ This is daytime, can you imagine what it’s like at nighttime?”

Smeeton said she takes precaution when it comes to her female employees and for her own safety. “We have women workers but they don’t close up. If they do, we ensure there is a team of guys there with them.”

“I personally don’t like walking the streets of Chinatown by myself at night. I do know a lot of the streets and the neighbours that we work closely with, like the guys who look after our cars that we’ve grown friendly with, but you’ve just got to be alert most of the time.

“Pavements aren’t well kept and aren’t really provided throughout downtown KL. Certain areas around Chinatown are better maintained but street-lighting is a big issue. Of course if you see a dark alley, you are going to avoid that.”

According to the report, the physical environment can also influence an individual’s perception or feeling of safety. Real and perceived threats from the environment could include a broken pavement tile, a speeding car, or a dark narrow alleyway.

Societal norms and expectations have also conditioned women to view themselves as vulnerable and easy targets of crime. Participants are wary of a victim-blaming culture. In Think City’s study, they expressed a sense of disempowerment, relying on safety strategies that focus more on avoidance rather than tackling the root cause of a problem.

For example, a participant in the study said that she would rather spend extra money on e-hailing than take other forms of public transportation. “I feel like it’s okay to spend that extra money as long as I know I’m making it from one point to another point safely.”

“This highlights that there is also a financial cost to avoiding these risks and being extra safe,” said Aishwariya. She maintained a lot of the participants talk about sexual harassment that they faced in downtown KL.

“Of course, these things are so normalised because they happen everyday and we don’t take it as seriously as we should.”

Betty Yeoh, lead consultant for gender based violence at ENGENDER Consultancy, shared the results of a survey her organisation conducted on ‘Addressing Sexual Harassment in Public Spaces.’

The survey had 654 respondents, comprising 526 women (80 per cent) and 128 men (20 per cent), and was conducted for a period of three months from May to August 2000. It found that 383 (58.6 per cent) of respondents experienced sexual harassment in public spaces and that 87 per cent of it was experienced during the day.

The study data indicates that a greater number of cases were reported in cities and states that have more economic activities such as Kuala Lumpur, Selangor, Sabah, Sarawak and Penang.

Betty noted in the study that most of the perpetrators in public spaces are known to victims. Victims are reluctant to report them out of guilt or they fear repercussions because of the patriarchal nature of society, where power and privilege are enjoyed by people in authority.

Victims also likely do not take action because of the absence of strong legal protection or mechanisms for reporting or seeking redress, according to Betty. They have to deal with the heavy burden of providing evidence, which in most circumstances is irretrievable.

Women should be able to travel on their own and still feel safe, said Betty during the online forum, citing the “Take Back The Night” movement as an event that Malaysians could celebrate to signify women’s freedom of movement to walk around anywhere and still feel safe.

Take Back The Night is a campaign that originated in the United States to combat violence against women. It includes events such as marches, rallies, talks and performances.

“One thing about getting people involved in gender mainstreaming that we have to be mindful of is bringing in the diverse people that we have in our community,” Betty said.

While women of course are one of the key voices, maintained Betty, solutions to safety issues must also take into account the needs of people from the entire spectrum of society, including the LGBTQ and the less able-bodied.

In proposing solutions, participants of the Think City study indicated that they want bright, active, easy to get around and clean spaces full of diverse groups of people.