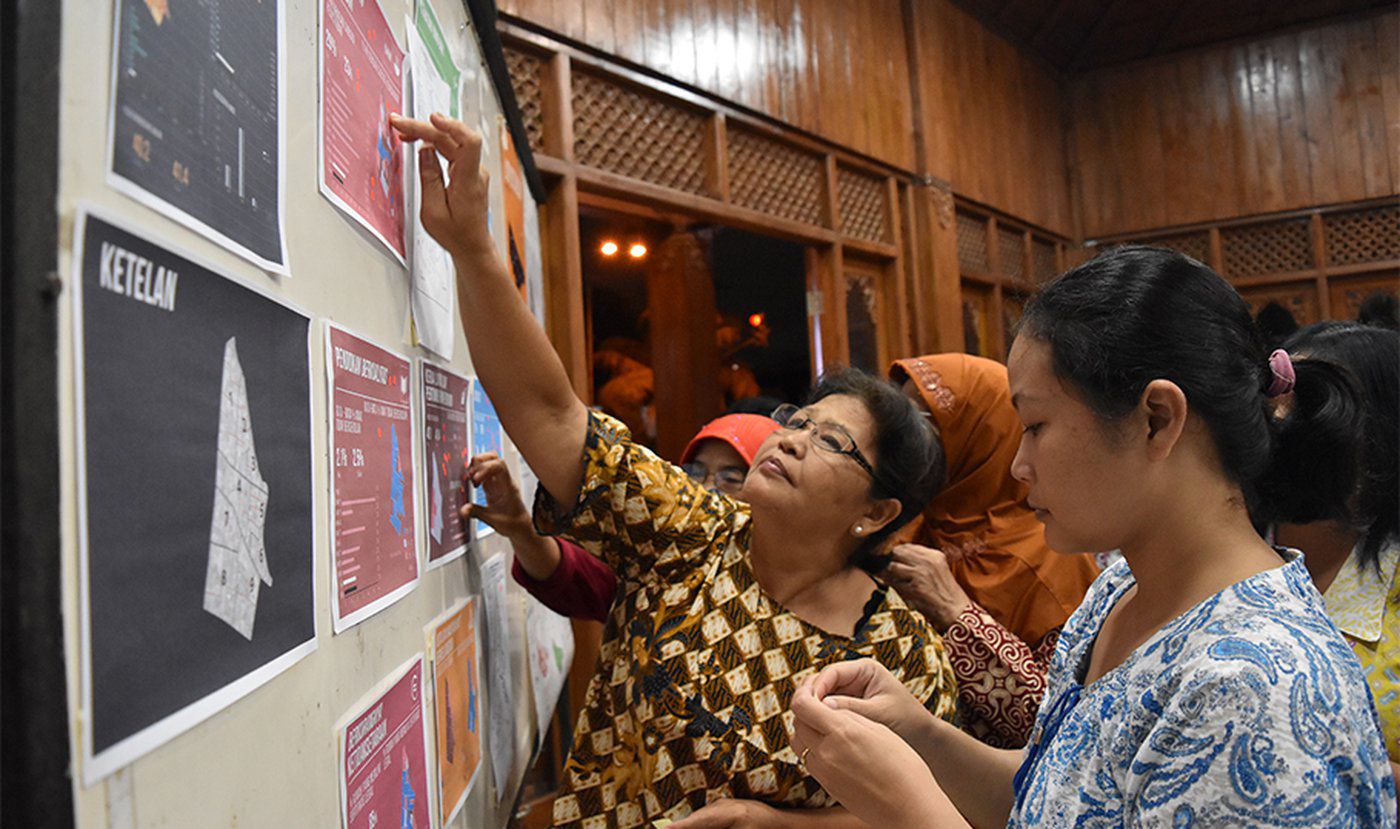 JAKARTA, March 7 – Indonesia, a strongly patriarchal society, is trying to close the gender gap. Progress has been slow.

Indonesia’s gender inequality index is among the highest of the ASEAN countries, according to the United Nations.

Only Cambodia, Laos and Myanmar rank lower. Indonesia is  85th out of 149 countries in the global gender gap rankings.

Despite having the same level of education, Indonesian women and men still experience significant wage differences, with women earning 59.27 per cent of what their male counterparts with the same level of schooling bring home.

Many Indonesian women  choose jobs related to domestic work as  caregivers, nurses, and teachers. They also tend to work in the informal sector, missing out on the empowerment formal work offers.

Indonesia’s government isn’t ignoring the issue — it ratified the Convention on the Elimination of All Forms of Discrimination against Women some 22 years ago.

But it lacks the gender-differentiated data and information to thoroughly assess the situation and develop appropriate, evidence-based responses and policies.

Indonesia has adopted the idea of gender mainstreaming  — bringing  gender perspectives and the goal of gender equality to all activities — policy development, research, advocacy/dialogue, legislation, resource allocation, and planning, implementation and monitoring of programmes and projects. But the promise isn’t reflected in government budgeting.

It could learn from the Philippines. Its government requires all national agencies to set aside 5 per cent of their allocation of funds for gender and development.

In 1998, this was expanded so both local and national government agencies could develop gender-responsive planning and budgeting capabilities.

This simply reinforces the outdated understanding that gender issues are not mainstream and don’t cut across all sectors.

There’s also a lack of skilled people in government with an understanding of gender issues and the need for gender-disaggregated data.

Ideally, several years’ of data would be available for policymakers to allow them to track changes and take corrective action. In reality a lack of sex-disaggregated data has resulted in an incomplete picture of women’s and men’s lives — and the gaps that persist between them.

Globally, close to 80 per cent of countries regularly produce sex-disaggregated statistics on mortality, labor force participation, and education and training.

But less than one-third of countries disaggregate statistics by sex on informal employment, entrepreneurship (ownership and management of a firm or business) and unpaid work, or collect data about violence against women.

More and better data is required to contribute to a meaningful policy dialogue on gender equality and provide a solid evidence base for development policy.

Disaggregated data can be hard to come by in some regions of Indonesia. Data is available only in certain fields that are relatively easy to measure such as education, health and employment.

As an example of data on the poor, some data sources  list the number of poor women and men, but give no clear age division. But poverty impacts children, adults and the elderly in different ways.

As a result, many programmes are not well targeted because they do not take into account the needs of the different recipients of poverty reduction programmes.

Indonesia’s Central Statistics Agency  is responsible for disaggregated data, most of which is quantitative and general in nature. Getting specific and qualitative data is costly.

Scrutiny of gender-responsive programmes within this envelope could help improve planning and funding in future budgets.

Antik Bintari is a researcher and lecturer at the Gender and Children Research Centre at Indonesia’s Universitas Padjadjaran. Her works focuses on politics, governance, gender and child issues.