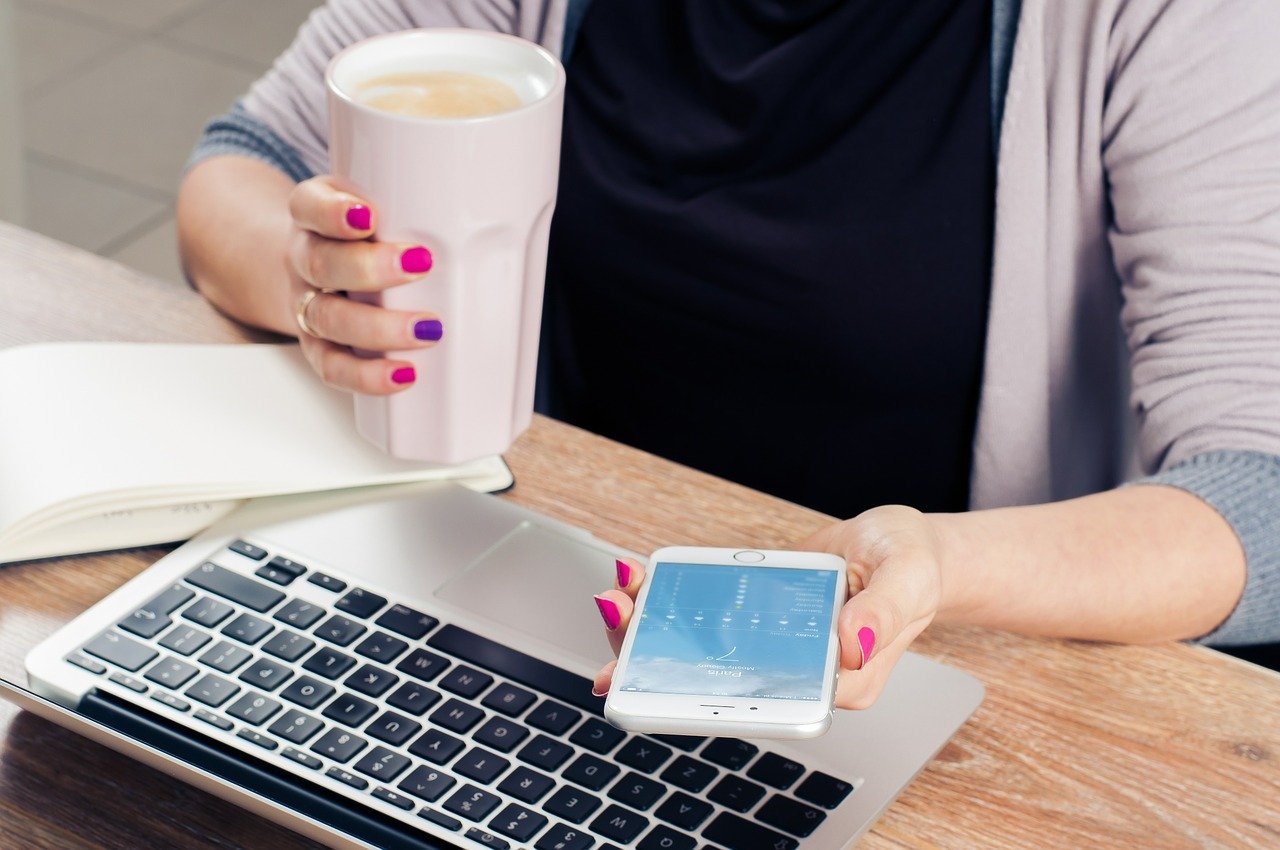 A woman office worker. Picture by Firmbee from Pixabay.

Clause 35 of the Employment amendment Bill 2021, which was passed by the Dewan Rakyat last Monday, repeals Section 81G of the Employment Act that explicitly extends sexual harassment provisions to every employee irrespective of their wage levels, notwithstanding Paragraph 1 of the First Schedule.

Paragraph 1 of the First Schedule of the Employment Act — which was not amended by the Dewan Rakyat — defines an “employee” as anyone, irrespective of occupation, entering into a contract of service with an employer under which their wages do not exceed RM2,000 a month.

The Employment amendment Bill did not contain any explanatory statement on the rationale for Clause 35 deleting Section 81G that specifically extended protections from sexual harassment to all employees regardless of their earnings.

Instead, the proposed amendments to the Employment Act simply introduced a new Section 81H that requires employers to “conspicuously” display a notice at the workplace to raise awareness on sexual harassment.

The Employment Act also empowers employees to file sexual harassment complaints to the Director-General who may direct an employer to inquire into the complaint.

Deputy Human Resources Minister Awang Hashim, when tabling the Employment amendment Bill for second reading in the Dewan Rakyat on Monday, said the First Schedule of the Employment Act would be amended via a minister’s order – which can be gazetted without parliamentary approval – so that the Employment Act, in general, applies to all private sector employees regardless of their wage levels.

However, he did not commit to a timeline.

This is because the amendment Bill deleted Section 44A that extends maternity protections to all women employees regardless of their wage levels, which means that the new provision raising paid maternity leave from 60 days to 98 days only applies to female employees earning RM2,000 or less monthly.

Exemption from the First Schedule definition of employees based on their wages is only granted in the Employment Act on two occasions: Section 44A for maternity protection and Section 81G for sexual harassment.

After the Employment amendment Bill was passed by the Lower House, reporters asked the Ministry of Human Resources (MOHR) to confirm whether protections from sexual harassment, legal entitlement to paid maternity leave and paternity leave, protection from termination on grounds of pregnancy, as well as all clauses in the Employment Act, would only apply to workers earning RM2,000 or less a month.

However, an MOHR spokesperson told the ministry’s media WhatsApp group yesterday that it was unable to respond to such questions, pending passage of the Employment amendment Bill through Parliament and royal assent.

The Dewan Negara is set to debate the second reading of the Employment amendment Bill today.

There is a separate Anti-Sexual Harassment Bill 2021, under the Women, Family and Community Development Ministry, pending second reading in the current Dewan Rakyat meeting that ends tomorrow.

Under the Anti-Sexual Harassment Bill, the tribunal is empowered to order the respondent to pay damages of not more than RM250,000 to the complainant.

Women’s groups previously called for a review of the Anti-Sexual Harassment Bill to, among other things, extend the definition of sexual harassment, saying that the proposed law should recognise instances where the harassment is not directed at a particular individual, but creates an offensive, hostile, or intimidating environment.