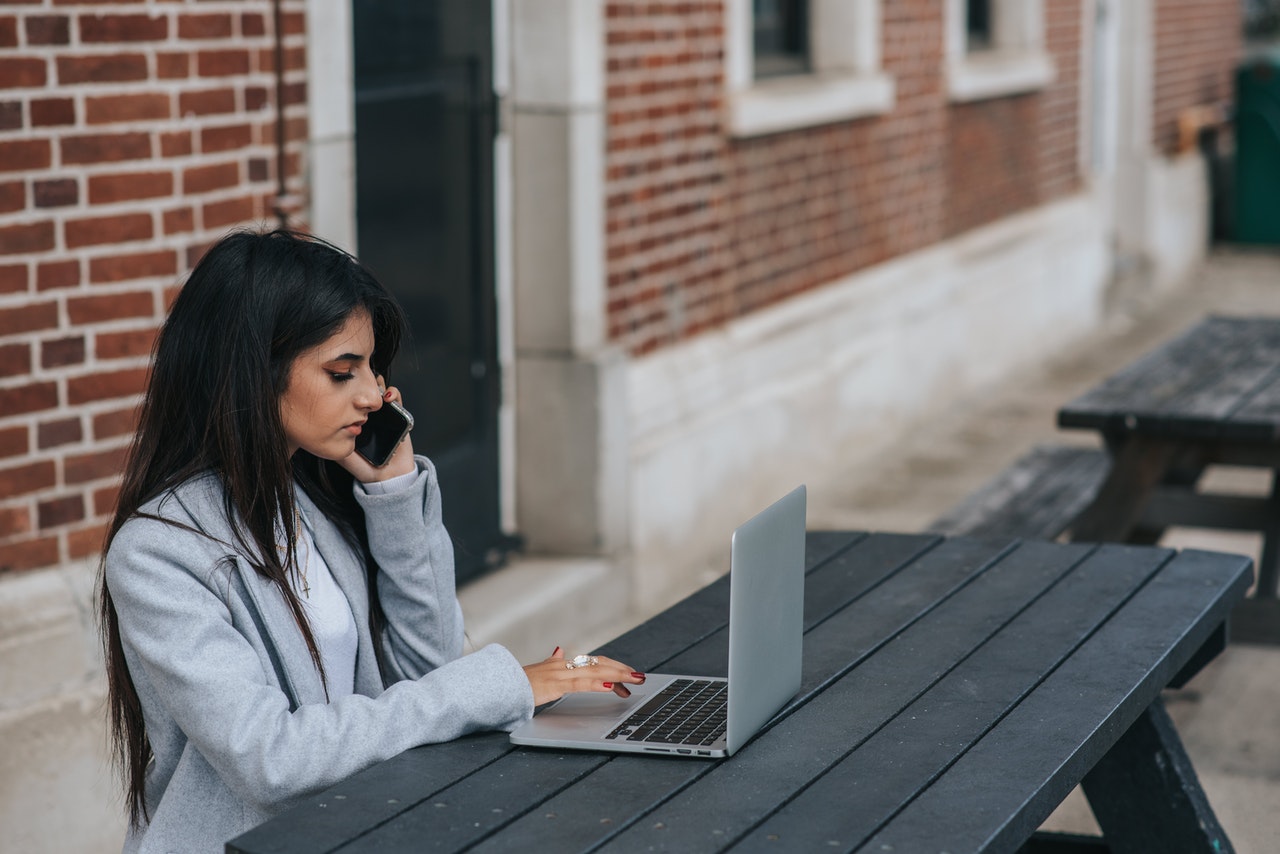 A young professional talking on the phone while working. Photo by Anete Lusina from Pexels.

KUALA LUMPUR, Mar 1 – One in three women have experienced online abuse in their working lives, and it can have devastating consequences on their careers, according to research commissioned by Australia’s eSafety Commissioner.

The report, Women in the Spotlight: Women’s Experiences With Online Abuse in Their Working Lives, explores the experiences of Australian women who have a strong online or media presence for professional purposes.

In a media release, eSafety Commissioner Julie Inman Grant said it was troubling that 35 per cent of the women surveyed experienced some form of online abuse in a professional context, with this incidence higher among younger women (43 per cent), women with disability (57 per cent) and those who identified as LGBTIQ+ (51 per cent).

“Women felt most of the online vitriol they received was gendered with the perpetrators focusing on their gender, their physical appearance and their role as a working mother. Women were also targeted with online abuse over their age, race, sexual orientation, having a disability or taking a stand on an issue,” said Grant.

She maintained that widespread abuse of women across online platforms has serious career consequences, with many women taking a step backwards professionally.

“Online abuse can be devastating with women in the study experiencing severe impacts on their mental health, loss of confidence in their ability to do their job, concerns for their safety and the safety of their families, and reputational damage,” Grant added.

The study surveyed 1,491 women who are working or have recently worked, and interviewed 20 women who had experienced online abuse in their working lives.

According to Grant, about half of the women who experienced online abuse said that the abuse was perpetrated by strangers, typically through unwanted private messages and negative comments.

Forty per cent of the abuse comes from a woman’s workplace or from her professional circles.

“The research found that women are more scared, hurt or confused when they know the abuser. One woman we interviewed described having to make small talk with someone at an industry event that she suspected of being a perpetrator of her online abuse,” said Grant.

Grant said the professional impact of online abuse should be a wake-up call for employers and online platforms to do more to prevent abuse, as well as to provide workplace support and resources for those who experience it.