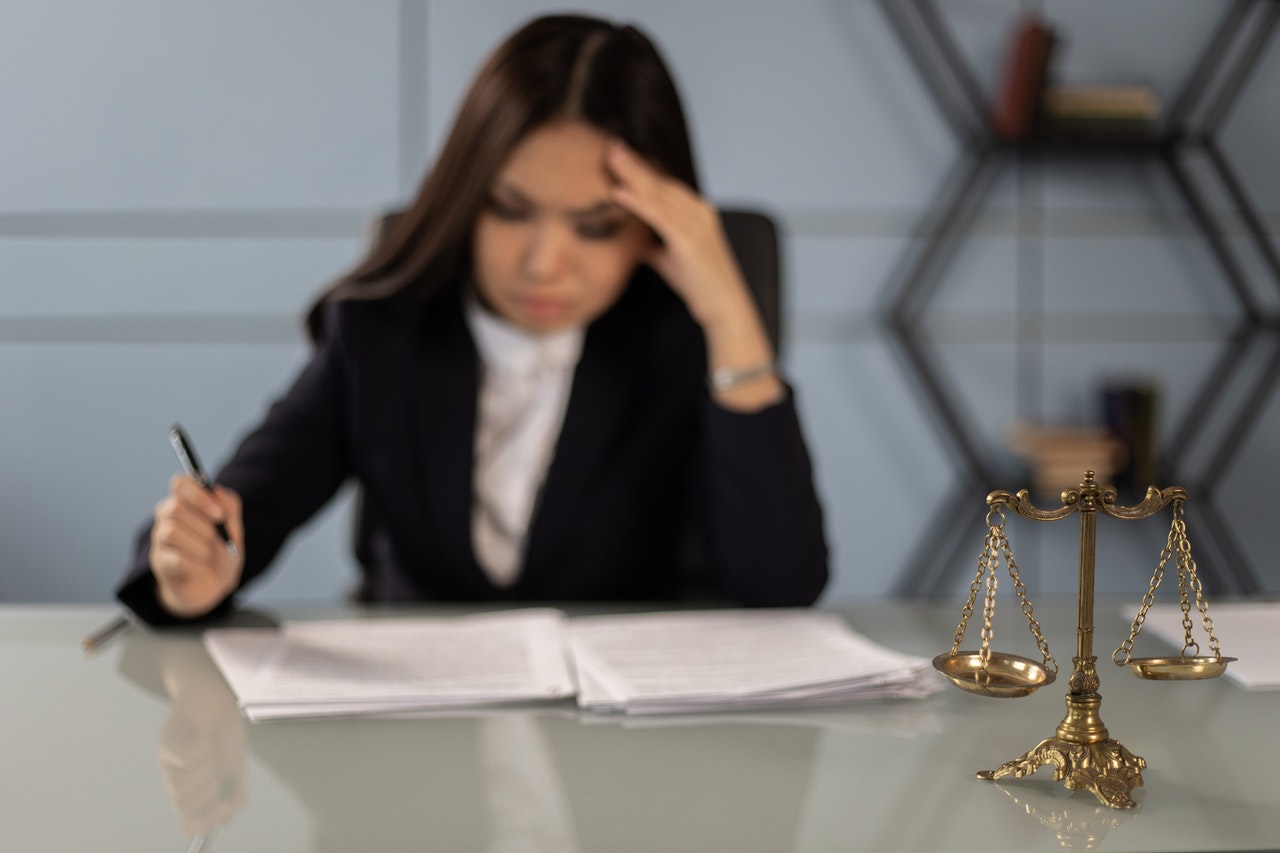 Exhausted woman worker going through her work. Photo by EKATERINA BOLOVTSOVA from Pexels.

KUALA LUMPUR, May 10 —Widespread burnout and lack of flexible work continues to hinder progress in supporting working women, according to a report by Deloitte, “Women @ Work 2022: A Global Outlook,” which was released last month.

The research reveals that 53 per cent of women say their stress levels are higher than they were a year ago, and almost half feel burned out.

This burnout is a top factor driving women away from their employers: nearly 40 per cent of women actively looking for a new employer cited it as the main reason.

More than half of those surveyed want to leave their employer in the next two years, and only 10 per cent plan to stay with their current employer for more than five years.

Representing the views of 5,000 women across 10 countries, the research shows worrying long-term impacts as rates of stress and experiences of harassment or microaggressions remain high.

The survey also illuminates troubling findings about the “new normal” of work, as almost 60 per cent of women working in hybrid models (arrangements that include any combination of remote and in-office work) report they have already felt excluded.

“Despite the fact that many employers have implemented new ways of working designed to improve flexibility, our research shows that the new arrangements run the risk of excluding the very people who could most benefit from them, with the majority of the women we polled having experienced exclusion when working in a hybrid environment,” says Emma Codd, Deloitte global inclusion leader, in a statement.

“The number of women reporting increased stress and burnout is of significant concern, and employers are struggling to address it as seen by the fact that burnout is the top driver for those women currently looking for new employment.

“The findings of this research show the importance of actions beyond policy—those that truly address and embed wellbeing, flexibility, and a respectful and inclusive ‘everyday culture’.”

Almost half of the women surveyed rated their mental health as poor/very poor. One-third have taken time off work because of mental-health challenges, yet only 43 per cent feel comfortable talking about mental-health concerns in the workplace.

The number of women looking for a new role at the time of polling increased since last year’s survey, with 10 per cent saying they were actively looking.

For those who had already left an employer since the start of the pandemic, a lack of opportunities to advance was the most cited reason (22 per cent).

While many organisations over the past year have pivoted workplace strategies to incorporate flexible and hybrid work models, many women report they have yet to feel the benefits of these new ways of working.

Only 33 per cent of women say their employers offer flexible-working policies, and when asked about policies their organisation had introduced during the pandemic, only 22 per cent cited flexibility around where and when they work.

Moreover, 94 per cent of respondents believe that requesting flexible working will affect their likelihood of promotion.

Beyond flexibility, the implementation of hybrid work has presented additional challenges.

Almost 60 per cent of women who work in hybrid environments feel they have been excluded from important meetings, and 45 per cent say they do not have enough exposure to leaders, a critical component of sponsorship and career progression.

Worryingly, hybrid work appears to not be delivering the predictability that women with caregiving responsibilities may need, with only 26 per cent saying their employer has set clear expectations when it comes to how and where they are expected to work.

This year’s survey also found that women who work in a hybrid environment are significantly more likely to report experiencing microaggressions than those who work exclusively on-site or exclusively remote.

More broadly, the percentage of women who have experienced non-inclusive behaviours over the past year at work has increased, up from 52 per cent in 2021 to 59 per cent in 2022.

While non-inclusive behaviours impact the majority of respondents, women in ethnic minority groups in their countries, LGBT+ women, and those in lower management or non-managerial roles are more likely to experience these behaviours.

Many feel less optimistic about their career prospects compared with 12 months ago.

Levels of burnout vary across professional levels as well. Sixty-one percent of women in middle-management roles and younger women (aged 18 to 25) report that they feel burned out, demonstrating that high burnout levels are more largely experienced by women in these cohorts.

These women were also more likely to say they were planning to leave their employer within two years.

“Building and maintaining a truly inclusive culture should be at the forefront of every corporate agenda,” says Michele Parmelee, Deloitte Global deputy CEO and chief people and purpose officer, in a statement.

“This means organisations need to address burnout, make mental well-being a priority, and approach hybrid working with inclusive and flexible policies that actually work for women.

“There is a unique opportunity to build upon the progress already made to ensure women of all backgrounds can thrive in an equitable and inclusive workplace.”