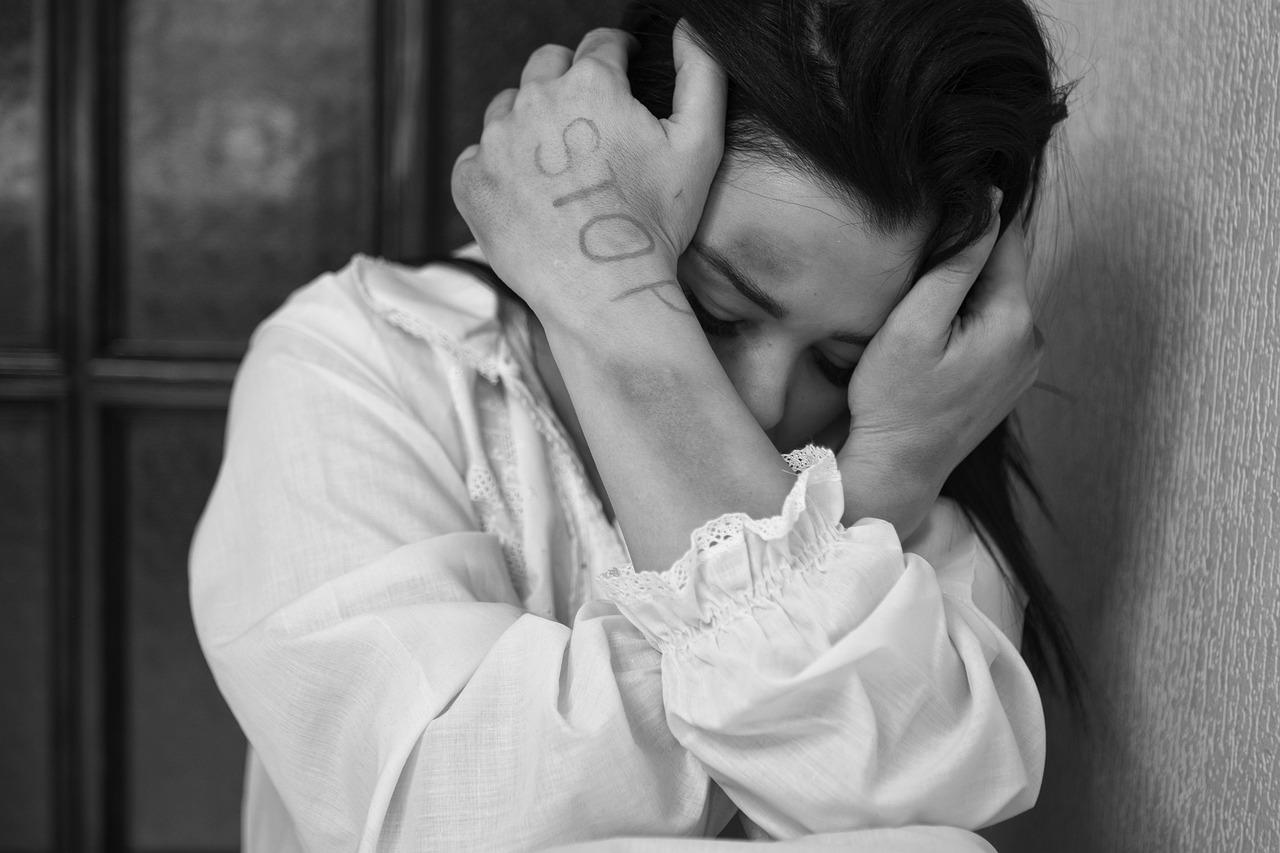 Photo by Diana Cibotari from Pixabay.

KUALA LUMPUR July 4 – One in three Melbourne mothers has experienced family violence before their first child’s tenth birthday, according to a new study published last month.

The study, led by the Murdoch Children’s Research Institute and the University of Melbourne, also found that two-thirds of women with recent experience of family violence did not talk to their general practitioner or mental health professional about what was happening to them.

The research tracked more than 1,500 women, with a third reporting intimate partner violence (IPV) in the first decade of motherhood and one in five in the past year.

The study, published in Plos One, examined women’s mental health in the first 10 years of motherhood, with one in four reporting clinically significant depression, anxiety, or post-traumatic stress symptoms.

But for those who have experienced recent IPV, these symptoms were far more common, with more than 40 per cent of women going through them.

Murdoch Children’s Research Institute’s Prof Stephanie Brown said there is a need for systemic changes to ensure that women feel safe and supported enough to disclose instances of abuse.

She said IPV is a major public health issue and must be better recognised.

“I think we’ve seen quite a lot of systems change, a focus on our legal systems, on the way police interact with people in relation to this issue,” she said.

“I don’t think we’ve seen the same organisational and cultural change in our health services, to identify and address health consequences for women, children and families.”

Brown said the reluctance to talk is not the fault of women or health care workers.  She said there could be many barriers stopping women from seeking support, including cost, fear of judgement, and a belief they are to blame.

She said now is the perfect time to implement reform and improve health care for women, children, and families, following the Royal Commission into Victoria’s mental health system.