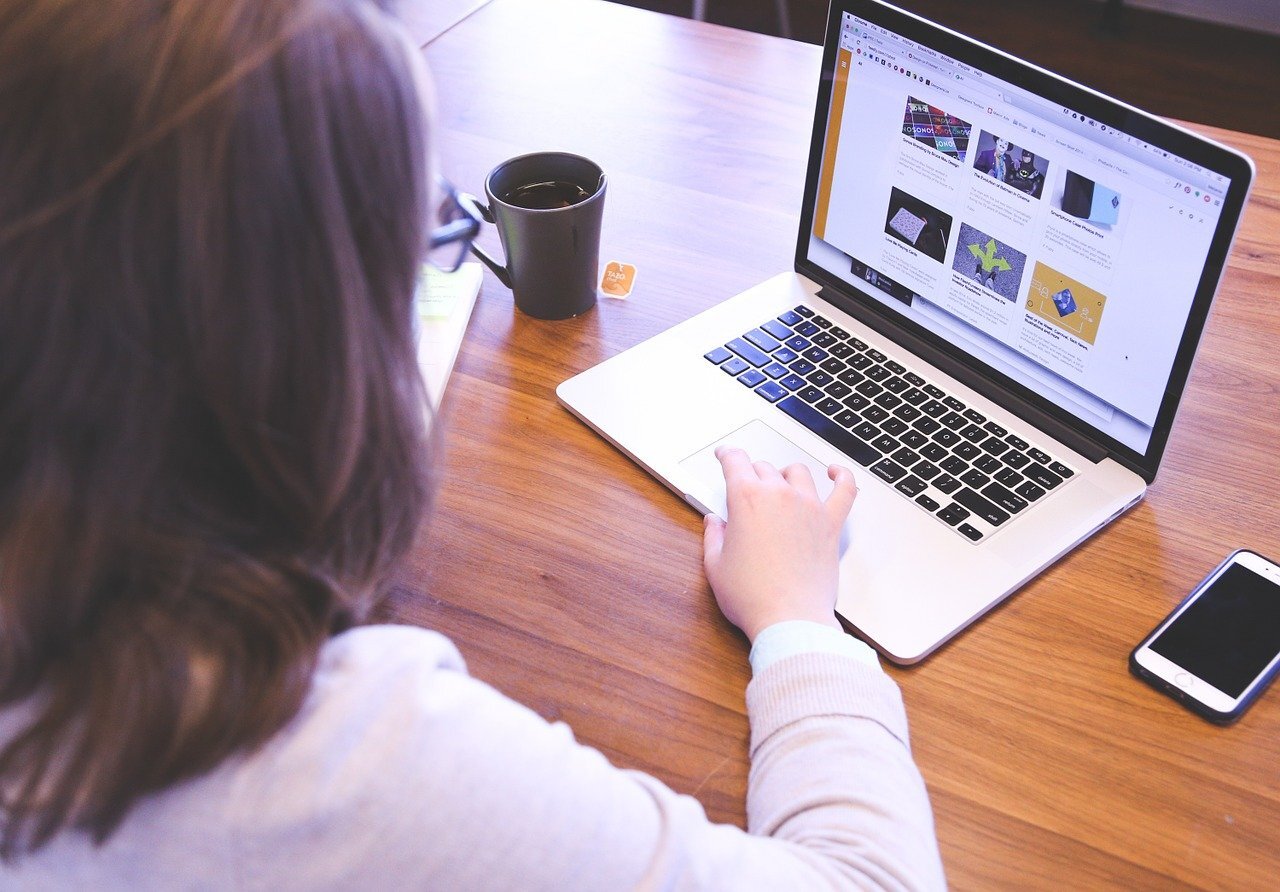 A woman office worker. Picture by StartupStockPhotos from Pixabay.

KUALA LUMPUR, March 25 – Although proposed amendments to the Employment Act 1955 remove workplace sexual harassment protections for women earning above RM2,000 a month, the new Anti-Sexual Harassment Bill might have provided back-up for legal recourse, pending the removal of the wage ceiling in the revised Employment Act.

However, the Dewan Rakyat did not debate or pass the Anti-Sexual Harassment Bill after its meeting ended yesterday, while the Employment amendment Bill is expected to be approved in the current Dewan Negara meeting that ends next Thursday after passage through the Lower House.

Pengerang MP Azalina Othman Said, who chairs the Dewan Rakyat special select committee on women, children affairs and social development, reportedly said Wednesday – after meeting Women, Family and Community Development Minister Rina Harun, as well as representatives from the Joint Action Group for Gender Equality (JAG) and the Attorney General’s chambers – that the Anti-Sexual Harassment Bill would be “paused” for a review.

Stakeholders and MPs, she said, had voiced their concerns about the inadequacy of the Bill in its current form and that it would likely be tabled for second reading in the next Dewan Rakyat meeting in July.

Clause 35 of the Employment amendment Bill 2021 repeals Section 81G of the Employment Act that explicitly extends sexual harassment provisions to every employee, irrespective of their wage levels, notwithstanding Paragraph 1 of the First Schedule.

Paragraph 1 of the First Schedule of the Employment Act — which was not amended by the Dewan Rakyat — defines an “employee” as anyone, irrespective of occupation, entering into a contract of service with an employer under which their wages do not exceed RM2,000 a month.

The Ministry of Human Resources (MOHR) said in a statement Wednesday that it has prepared a draft minister’s order to amend the First Schedule to cover all employees regardless of salary limits, pledging to put it into effect concurrently when the minister puts the amended Employment Act into force.

However, MOHR did not specify the date on when this would occur.

Should the Senate pass the Employment amendment Bill next week, it will be presented to the Yang di-Pertuan Agong for his royal assent, which must be given within 30 days, after which the Bill will automatically become an Act.

Section 1(2) of the Employment amendment Bill states that the Act will come into force on a date set by the Minister as stated in the gazette. The Minister is also empowered to set a different date for effect of different provisions in the Act.

Legally, the Human Resources Minister has the power to amend the First Schedule of the Employment Act on whatever date after the law is gazetted, irrespective of MOHR’s verbal promise to do this simultaneously.

The Minister is also legally empowered to change the First Schedule to merely raise the wage ceiling to a certain level above RM2,000, despite MOHR’s pledge to completely eradicate the wage cap.

The Minister has the power to postpone enforcing the new Employment Act pending his or her order to raise or eliminate the wage ceiling in the First Schedule, so as to prevent the loss of workplace sexual harassment protections and any paid maternity leave for female employees earning above RM2,000 a month. (The amendment Bill repealed Section 44A of the Employment Act that extended maternity protection to all female employees regardless of wage levels).

But such a delay means that all workers, including those earning RM2,000 or less a month, would not be able to benefit from the higher maternity leave of 98 days, protection from termination on grounds of pregnancy, or seven-day paternity leave immediately after the new Employment Act is gazetted.

The Minister may choose to amend the First Schedule at a later date after putting the new Employment Act into effect – so as to show the government’s achievements in providing paternity leave and raising paid maternity leave, even if these will only apply to lower-wage workers – in any compromise with the private sector to avoid the sudden increase of costs for their overall workforce.

In this possible scenario, the average woman worker in Malaysia, whose median monthly salary is RM2,019, will lose legal entitlement to any paid maternity leave whatsoever and workplace sexual harassment protections, especially with the lack of a Sexual Harassment Act in place.

The initially proposed Anti-Sexual Harassment Bill – which now appears to go back to the drawing board – relates specifically to a sexual harassment tribunal, comprising members appointed by the Minister, that has the power to hear “any” complaints of sexual harassment by anyone.

Under the Anti-Sexual Harassment Bill, the tribunal is empowered to order the respondent to pay damages of not more than RM250,000 to the complainant.

Malaysia’s fluid political situation – with the possibility of the 15th general election occurring within the next several months – also means that previous negotiations between women’s groups and trade unions with current Human Resources Minister M. Saravanan on the labour legislation and such unresolved issues may come to a halt.

The Dewan Rakyat’s rejection of a motion under the Security Offences (Special Measures) Act 2012 (Sosma) last Wednesday intensified political instability, with some Umno leaders calling for the dissolution of Parliament by claiming that the Memorandum of Understanding (MoU) between the government and opposition was broken.

A general election could lead to the formation of a new government and an entirely new Cabinet lineup, including a new human resources minister who is not bound by the promises Saravanan made to women’s groups and trade unions.

The appointment of a new women’s minister could also force renewed negotiations with civil society on the Anti-Sexual Harassment Bill that could take months longer for parliamentary passage, unlike the Employment amendment Bill that is much closer to gazettement and enforcement.

This would leave unresolved any amendments to the First Schedule of the amended Employment Act that would extend protection against workplace sexual harassment for all employees, in the absence of sexual harassment legislation.

Bipartisan support from MPs and civil society for the removal of existing workplace sexual harassment protections for women earning above RM2,000 a month – on the basis of a vague verbal promise by the current human resources minister, who may not be able to keep his job in the months to come – coupled with the unrealised Anti-Sexual Harassment Act have made women unnecessarily vulnerable amid so much uncertainty.