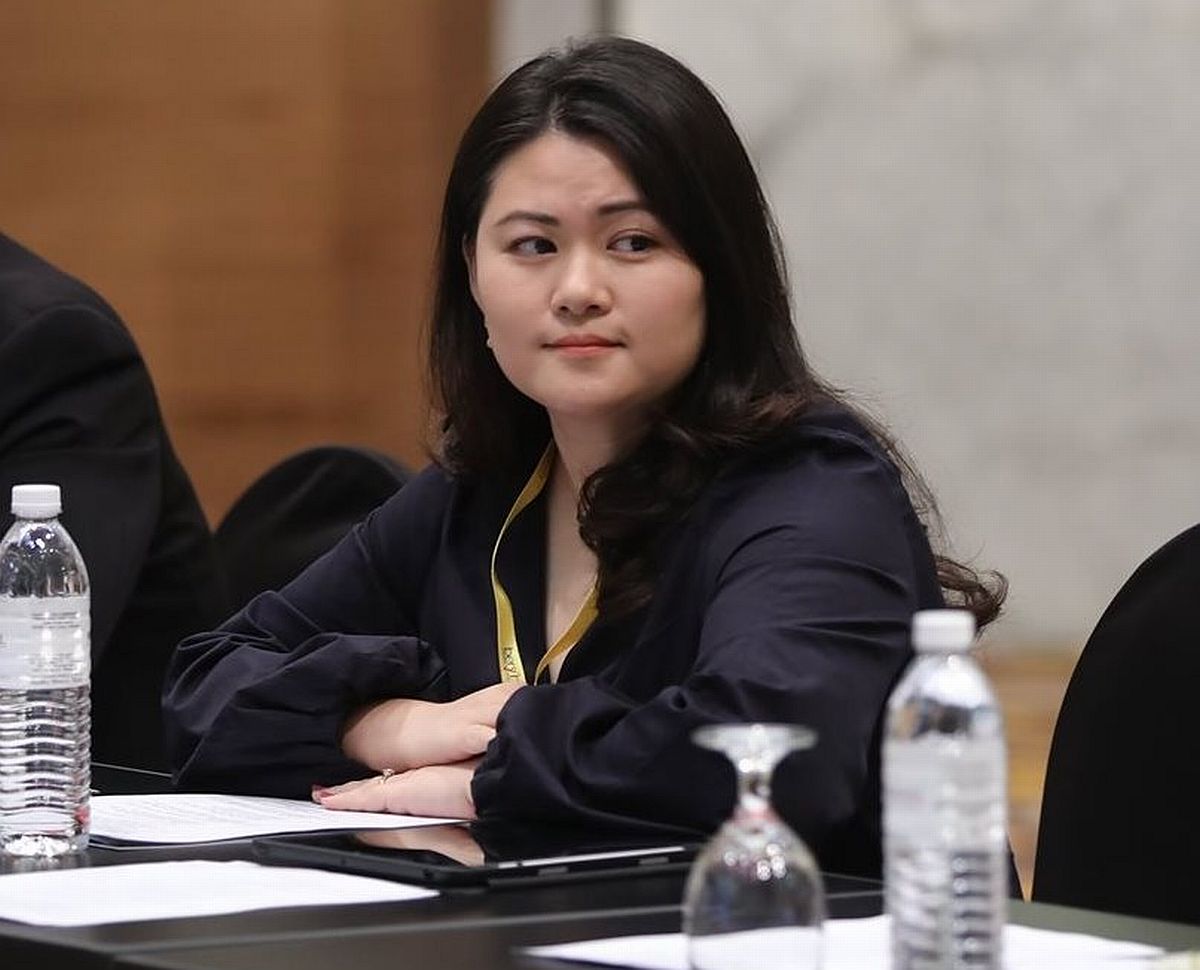 KUALA LUMPUR, March 23 – An MCA leader today expressed concern that the repeal of a provision in proposed amendments to the Employment Act 1955 would jeopardise legal entitlement to any paid maternity leave for women earning above RM2,000 a month.

Chan Quin Er, a lawyer and an MCA central committee member, pointed out that Section 44A of the Employment Act extended maternity leave and other maternity protections to all female employees, regardless of their salary.

She acknowledged Deputy Human Resources Minister Awang Hashim’s remarks — when introducing the Employment amendment Bill 2021 that was later passed by the Dewan Rakyat last Monday — that Section 44A was repealed so that the entire Employment Act can cover all employees irrespective of their wage levels, including those earning more than RM2,000 a month.

This, he said, would be accomplished via a ministerial order that is currently being drafted. However, Chan cited two significant complications.

“First, an order may take months to complete, and we do not know how long it will take. It is stated to be only in the drafting stage at the moment,” she said in a statement today.

“If the amendment to the Act is gazetted before the Order is made, the repeal of S.44A becomes law, putting all working women earning more than RM2,000 a month in a precarious situation for some time, as they are not covered by the Act’s maternity protections such as maternity leave.

“Second, it creates a paradox. If Deputy Human Resources Minister Awang Hashim’s upcoming ‘ministerial order’ eliminates all salary levels, the Employment Act will apply to all Malaysian female employees, not merely those earning less than RM2,000 per month.

“Not only does this defeat the Act’s stated objective of providing the ‘bare minimum’ legal protection for lower-paid workers, but it will also create turmoil for the country’s Human Resource Departments, which will be forced to adhere to the entire Act immediately, even for employees earning more than RM2,000.”

The MCA central committee member said the fundamental objective of the Employment Act was to safeguard low-wage workers, as the idea is that higher-paid employees earning more than RM2,000 a month are free to negotiate their employment contracts.

On the other hand, lower-paid workers typically lack bargaining power in negotiating employment benefits and, as such, need “bare minimum” labour protections under the Employment Act.

“S.44A is special as it makes Part IX of the Act regarding maternity protection applicable to all female employees, including those earning more than RM2,000 a month,” said Chan.

The lawyer said if the Ministry of Human Resources’ (MOHR) upcoming ministerial order simply raises the wage ceiling in the First Schedule of the Employment Act from the current RM2,000 to RM3,000, the scope of coverage of all provisions under the law would be significantly expanded.

However, women earning above the wage cap would continue to be excluded from the protection of paid maternity leave that was previously granted under Section 44A.

“To summarise, do not fix anything that is not broken. S.44A worked well and has made a significant improvement in the lives of Malaysian mothers since its implementation in 2012. There is no reason to complicate matters.”

Ova previously reported that women earning above RM2,000 a month would lose legal entitlement to any paid maternity leave and protections from workplace sexual harassment, due to the repeal of Section 44A and Section 81G under the Employment amendment Bill that respectively extended these benefits to employees irrespective of their earnings.

Previously, all women workers were entitled to a minimum of 60 days’ full-pay maternity leave.

Women earning above RM2,000 monthly also would not qualify for the new proposed protection against pregnancy discrimination that prohibits employers from terminating pregnant female employees on the basis of their pregnancy.

If the Dewan Negara, which is scheduled to debate the second reading of the Employment amendment Bill today, passes the legislation, more than an estimated three million women will lose their legal rights to paid maternity leave and workplace sexual harassment protections.