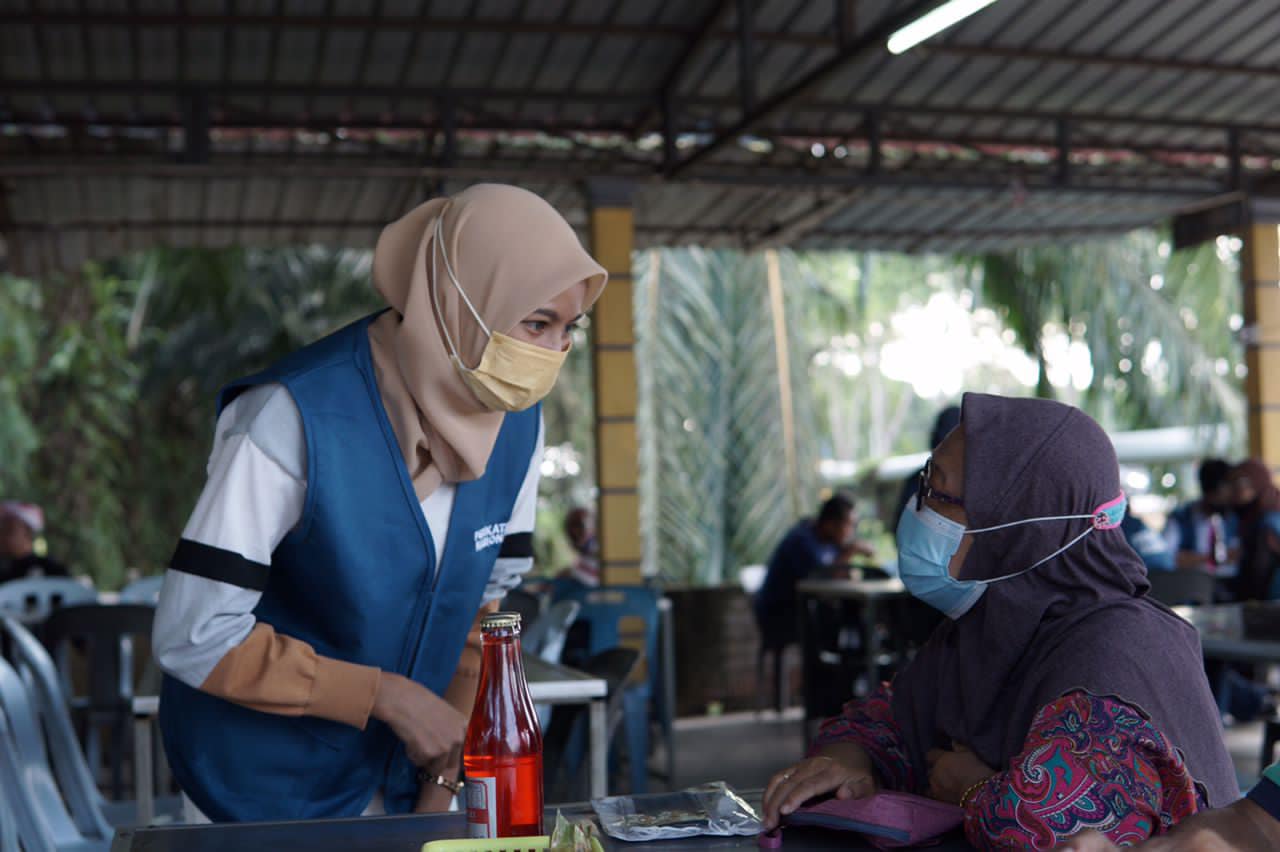 PN also pledged to ensure that women comprise at least 30 per cent of boards of directors and top management in state government-linked corporations (GLCs) and state government agencies.

The coalition – whose component parties Bersatu, Gerakan, and PAS are running in the Johor state race – promised to increase the participation of housewives, single mothers, and female people with disabilities (PWD) in entrepreneurship, besides providing digital tech training and advisory services, by working with government agencies and the private sector.

PN wants to empower women cooperatives in the economy, especially micro, small, and medium businesses by providing incentives, training, and advisory services, including those related to digital tech.

Child care is featured in PH’s and BN’s election manifestos as well. PH pledged to incentivise women to return to work and to upgrade child care centres, besides providing incentives to employers to provide child care services in the workplace. BN promised to expand taska owned by Yayasan Pembangunan Keluarga Darul Takzim.

PH, led by Opposition Leader Anwar Ibrahim, made three other pledges specific to women. They include introducing a women’s health scheme that includes free mammograms and cervical cancer screenings and a Ta’azim Special Mother Card under the KIST programme that includes providing basic necessities to single mothers from the bottom 40 per cent of income earners (B40).

The coalition – comprising DAP, Amanah, and PKR, which is running under its own logo – also pledged to establish a Department of Family and Children in the state government that is dedicated to overseeing family and child care issues at the state and local levels.

Besides the taska promise made by BN, the coalition led by Umno president Ahmad Zahid Hamidi made just one other woman-specific campaign promise – to create a Johor Women’s Institute to strengthen women’s talents, leadership, and economy.

PN also pledged to improve OKU rehabilitation centres in each district and to strengthen rehab programmes, including medical training and vocational training, by working with the federal government.

The coalition further campaigned to expedite the construction and upgrades of hospitals and public health clinics with the best facilities, including parking, by working with the federal government.

PH, on the other hand, pledged to re-launch the Johor Health Card and to work with non-governmental organisations (NGOs) and the federal Ministry of Health (MOH) to improve mental health care services, especially for the elderly and those who experienced mental health challenges following Movement Control Orders (MCOs) in 2020 and 2021.

The coalition also promised to work with the federal government to devolve power to the state government to improve public service delivery in health, education, and public transport.

As for BN, if elected as the Johor state government, it promised to support the federal government’s efforts to upgrade Sultanah Aminah Hospital (HSA) in Johor Baru and to construct a second building for the public facility, as per the 12th Malaysia Plan, in a site that has already been identified.

BN also pledged to ensure comprehensive access to health and nutrition by expanding Klinik Wakaf An-Nur to each district and by creating a Nutritious Food Programme for needy Sekolah Agama Kerajaan Johor students.

According to the Election Commission (EC), about 2.6 million voters were registered in the Johor state election as of last January 21. Women comprise about 1.3 million, half of the electorate.

Ova previously reported that PN fielded just 11 per cent female candidates, or six women out of 56 candidates in all seats. Muda had the highest proportion of women candidates at 29 per cent, comprising two of seven candidates fielded, followed by PH (27 per cent) and BN (25 per cent).

Only 37 women were fielded in the Johor state election, comprising 15 per cent of 239 candidates.

Like PN, BN is also contesting all 56 seats. PH, including PKR, is running in 50 seats, while DAP and Amanah gave Muda six other seats to contest; the youth party is clashing with PKR in one seat, Larkin.

Pejuang is running in 42 seats, while Warisan and other minor parties are contesting fewer than 10 state constituencies.

Johoreans go to the polls this Saturday.