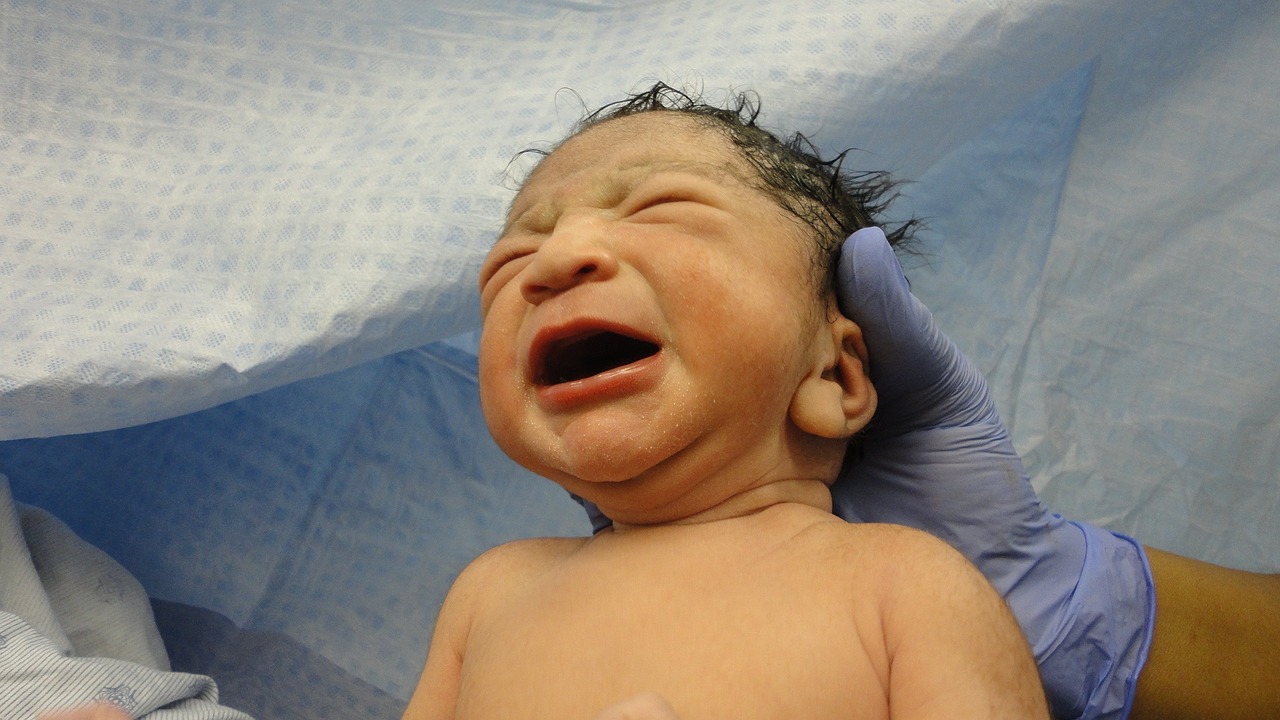 A healthy baby born. Image by jas from Pixabay.

KUALA LUMPUR, Dec 6 – Terengganu includes childbirth within less than six months from the date of a Muslim woman’s marriage in its criminalisation of out-of-wedlock pregnancy and childbirth under Shariah law.

Subsection 4 of a new Section 29A of the 2022 amendment of the Syariah Criminal Offences (Takzir) (Terengganu) Enactment 2001, as sighted by Ova, states that “any woman who gives birth to a fully developed child within a period of less than six months qamariah from the date of her marriage shall be deemed to have been pregnant out of wedlock”.

Qamariah month means a month of the Hijrah calendar.

Section 29A(4) means that even if Muslim girls or women attempt to get married after having sexual intercourse, they will not be able to escape prosecution under Shariah law if they conceive a child in under six months from their marriage.

According to the American Pregnancy Association, most women discover they are pregnant weeks four through seven of pregnancy. However, a 2021 study in the United States published in Contraception, an international reproductive health journal, found that women who had never given birth and those who used hormonal contraceptives in the month of conception were more likely to discover pregnancy after 13 weeks since their last menstrual period.

Section 29A(3) states “the fact that a woman is pregnant out of wedlock as a result of sexual intercourse performed with her consent shall be a prima facie evidence of the commission of an offence under subsection (1) by that woman”.

A man who “causes any woman to be pregnant or to give birth to a child out of wedlock” is also guilty of an offence under Section 29A(2) and is liable to the same punishments as the woman.

Section 29 prohibits “an act preparatory to sexual intercourse out of wedlock”. Terengganu’s amendment bill enhances punishments under Section 29, including providing for whipping – maximum six strokes – that didn’t previously exist under the 2001 law. Fines were raised from a maximum of RM3,000 to RM5,000, and imprisonment from up to two years to three years.

Paediatricians and obstetrician & gynaecologist doctors have criticised Terengganu’s prohibitions on out-of-wedlock pregnancy and childbirth, warning the state government of increased maternal and infant mortality from unsafe abortions and baby dumping.

The Galen Centre for Health and Social Policy questioned if health care professionals in Terengganu would be expected to report out-of-wedlock cases to religious authorities when a Muslim woman or girl seeks antenatal, perinatal and postpartum care for their pregnancy.

Infectious disease expert Prof Dr Adeeba Kamarulzaman, who is also a member of the World Health Organization (WHO) Science Council, tweeted yesterday: “I think we all need to speak up against this – doctors, lawyers, women and men. Criminalisation has no place in this matter at all.”

The Malaysia office of the United Nations Population Fund (UNFPA) stressed: “It is the right of every woman no matter their age, creed, ethnic & cultural background to have access to their Sexual & Reproductive Health & Rights. To deny them this is a #HumanRights violation.”

Women’s rights groups Sisters in Islam and Justice for Sisters urged the Human Rights Commission of Malaysia (Suhakam) to conduct a human rights impact assessment of the Terengganu shariah legal amendments, pointing out that Malaysia is party to the global Convention on Elimination All Forms of Discrimination Against Women (Cedaw) and the Convention on Rights of the Child (CRC).