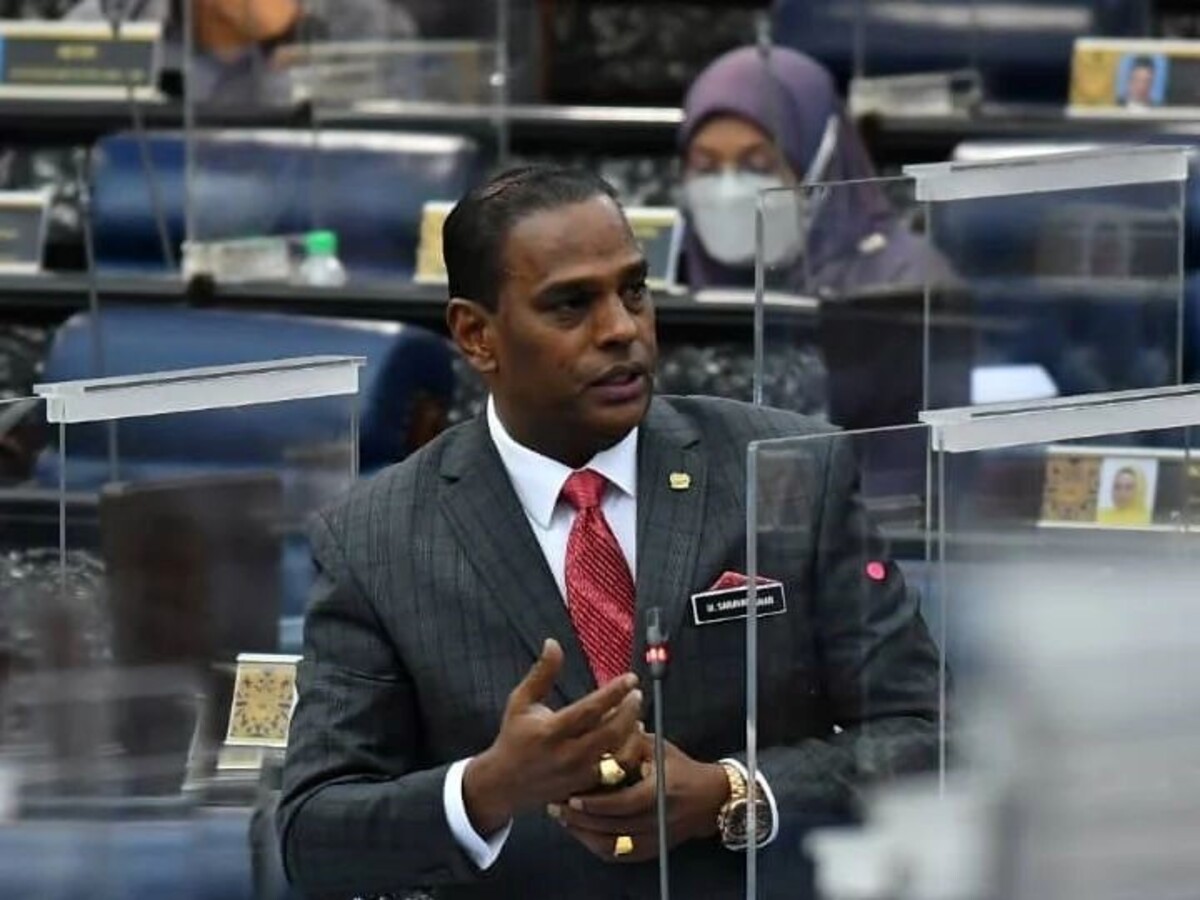 KUALA LUMPUR, June 10 – The 2022 amendment to the Employment Act 1955 was gazetted a month ago, but the revised labour law that raises paid maternity leave entitlement and provides for paid paternity leave has yet to be in effect.

The Employment (Amendment) Act 2022 was gazetted last May 10 after receiving royal assent on April 26, but the Attorney General’s Chambers’ federal legislation portal states that the law is still “not yet in force”.

Section 1(2) of the Employment (Amendment) Act empowers the human resources minister to put the law into effect at a different date from its gazettement, and also to appoint different dates to enforce different provisions in the Act.

“Yes it has been gazetted, but enforcement is yet to be done. Anything regarding this will be told soon,” a Human Resources Ministry spokesperson told the press today in response to queries.

A new Section 41A provides for protection from pregnancy discrimination by prohibiting the termination of a female employee on the grounds of pregnancy.

All of these new benefits and protections will not be available as long as Human Resources Minister M. Saravanan does not put the Employment (Amendment) Act into operation, amid speculation that the 15th general election may be held in months.

Under the First Schedule of the Employment Act, protections under the labour law are only available to employees earning RM2,000 or less a month.

Clause 15 of the Employment (Amendment) Act repeals Section 44A that explicitly extends paid maternity leave entitlement to all female employees, regardless of their wage levels.

This means that putting the amendment legislation into effect – without changing the wage cap under the First Schedule – would effectively strip legal entitlement to any paid maternity leave whatsoever from women workers earning above RM2,000 monthly.

Clause 35 of the Employment (Amendment) Act repeals Section 81G that explicitly extends protections from workplace sexual harassment to all employees irrespective of their salary quantums.

Similarly, this means that enforcing the Employment (Amendment) Act – without changing the wage ceiling in the First Schedule – would cost both women and men workers earning more than RM2,000 a month legal recourse for sexual harassment in the workplace.

Therefore, if the government wants all employees in the country to enjoy paid paternity leave, longer paid maternity leave, protection from termination on grounds of pregnancy, and protection from workplace sexual harassment, the human resources minister must enforce the Employment (Amendment) Act 2022 and gazette a minister’s order at the same time for the revised labour law to cover all workers across wage levels.

Enforcing the amendment legislation alone – without a minister’s order to extend coverage of the Employment Act to all employees, beyond low-income workers – would mean zero entitlement to any paid maternity leave, and no workplace sexual harassment protections for those earning more than RM2,000 monthly.

The Ministry of Human Resources said in a statement last March that it would enforce the Employment (Amendment) Act 2022 and gazette the minister’s order simultaneously, but did not commit to a timeline, even as it claimed that it had already prepared a draft order.

A month after the amended Employment Act was gazetted on May 10, the government still has yet to put the amendment into force, or to extend coverage of the labour law to all workers irrespective of wage levels.

The powerful employers’ lobby group, the Malaysian Employers Federation (MEF), reportedly said last March that the extension of paid maternity leave entitlement to 98 days would raise employers’ expenditure by 63 per cent from RM1.52 billion to about RM2.48 billion annually.

“The MEF believes the government should assist employers to bear the costs of increased maternity leave through the Social Security Fund, similar to the practice in other parts of Asean countries,” MEF president Syed Hussain Syed Husman was quoted saying by theSun.

If Saravanan fails to put the Employment (Amendment) Act 2022 into effect and to lift the wage ceiling in the labour law before the next general election – which is expected to be called this year – a new government and a different human resources minister may choose to simply enforce the amendment as is to extend the new 98-day maternity and seven-day paternity leave benefits to low-income workers, if availing the paid entitlements to all employees is perceived to be too costly.

In this scenario, over three million women workers earning the median monthly wage of RM2,019 or higher would lose their current 60 days’ paid maternity leave entitlement and effectively be left with no legally mandated maternity leave benefit at all – besides losing workplace sexual harassment protections.

The Employment Act 1955 was initially intended to safeguard low-wage workers with less bargaining power to negotiate their employment contracts – hence the monthly RM2,000 wage ceiling – but Section 44A was specially designed to extend paid maternity leave entitlement to all women workers, including those earning more than RM2,000 a month. However, Section 44A was repealed in the Employment (Amendment) Act 2022.